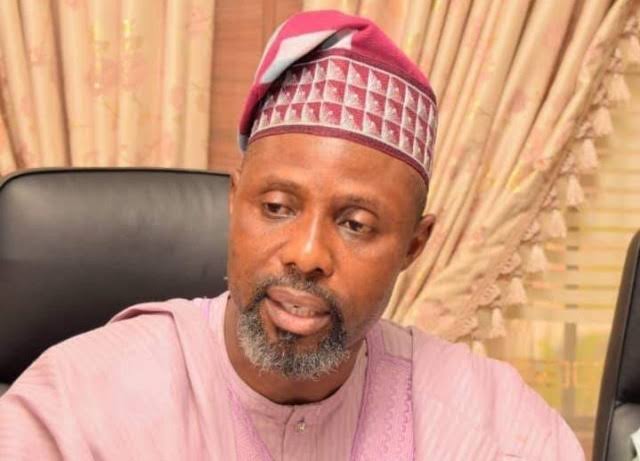 The Kogi State Commissioner for Environment, Adewale Omofaiye, has been injured with gun bullet in the leg by suspected kidnappers.

The incident occurred around 5 pm on Sunday between Ikoyi and Iyara areas of the state as Omofaiye escaped being kidnapped, but not without a gunshot injury.

Three persons were said to be in the car when they were waylaid and attacked by the suspected kidnappers.

The commissioner is, however, said to be in stable condition.

It was reported that the suspected kidnappers opened fire on his vehicle while he was on his way to Lokoja and he was hit in the leg by a bullet.

It was learnt that some motorists were kidnapped and taken to the bush during the attack.