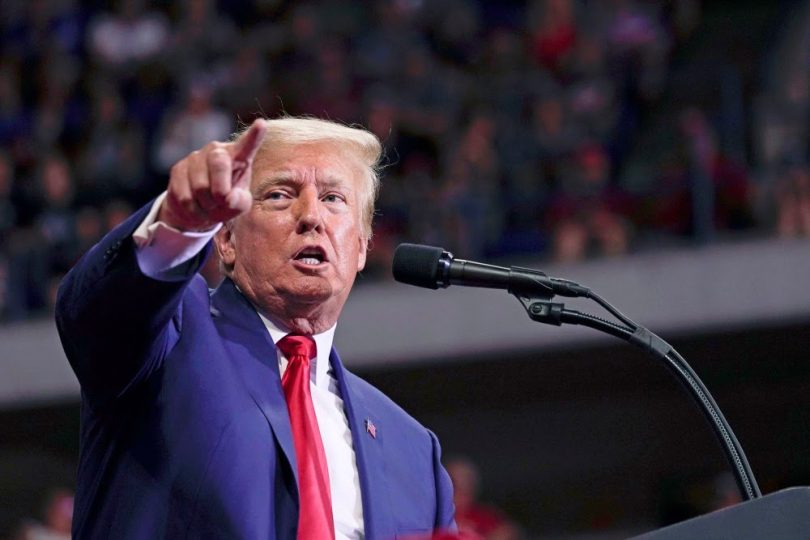 Donald Trump’s family company is set to face a criminal trial on tax fraud charges in New York starting next week that could trigger fines and further complicate the real estate firm’s ability to do business. 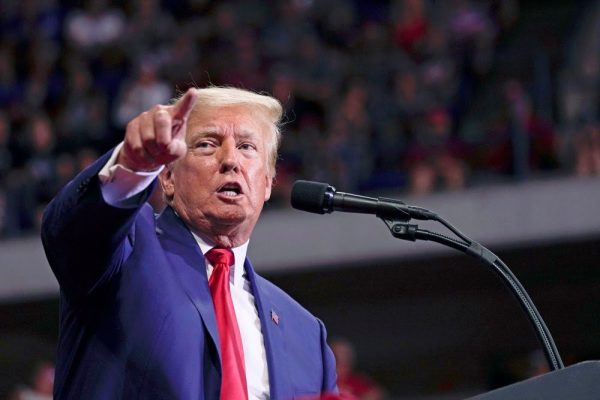 The Manhattan district attorney’s office in July 2021 charged the Trump Organization and its then-chief financial officer Allen Weisselberg with defrauding tax authorities by awarding “off the books” benefits to company executives since 2005, allowing certain employees to understate their taxable compensation and enabling the company to evade payroll taxes.

Weisselberg pleaded guilty in August to charges that he concealed $1.76 million in income, a plea agreement that requires him to testify at the trial against the Trump Organization, a multi-billion dollar company that operates hotels, golf courses and other real estate around the world.

The selection of Jury will reportedly to begin on Monday, October 24 in Manhattan state court.

Trump has not been charged in the case but will definitely be brought in as the case progresses.

His company is now run by two of his adult children – Donald Trump Jr. and Eric Trump and this trial comes as the Republican former president considers running again in 2024. Trump faces other investigations by federal and state prosecutors including ones into attempts to overturn his 2020 election loss and the removal of government documents from the White House when he left office.

The Trump Organization could face up to $1.6 million in fines for the three tax fraud counts and six other counts that were brought. Two of its subsidiaries – the Trump Corporation and Trump Payroll Corp – are the entities charged in the case.

Lawyers for the Trump Organization have claimed the case is a “selective prosecution” based on animosity by the prosecution toward Trump for his republican views.

The company’s lawyers also said prosecutors presented no evidence to the grand jury that returned the indictment that the Trump Organization evaded payroll taxes.

The criminal case is separate from the civil fraud lawsuit filed by New York state Attorney General Letitia James on Sept. 21 against the Trump Organization, Trump and three of his adult children, accusing them of overstating asset values and Trump’s net worth to get favorable bank loans and insurance coverage.

Trump has called the civil suit brought by James as well as the charges being pursued by Bragg politically motivated.