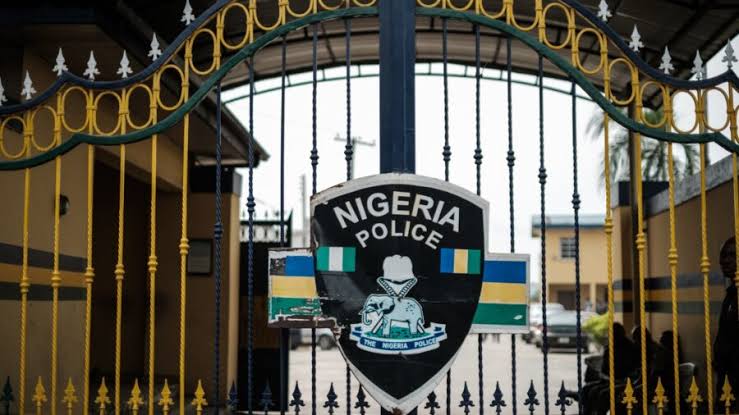 The Nigeria police have clarified a viral video of a Yahoo boy allegedly hypnotizing a German woman in the Badagry area of Lagos State.

In the viral video, the white woman was said to have regained her senses and started an argument after she was hypnotized and brought into Nigeria by a yahoo boy.

The report, which made the rounds on Wednesday, claimed that the Yahoo boy brought her into Nigeria three days ago for ‘juju’.

On his Twitter page, he stated that the foreign woman in question had a misunderstanding with her husband, not a yahoo boy.

His tweets read: “False narrative! The woman is German. She has been living with her husband in that same house since February 2019.

“They had a misunderstanding yesterday which necessitated neighbours intervening. The Police arrived on time and took her to the station.

“She declined to be taken to the German embassy. She insisted on going back home with her husband. The husband too very willingly made up with her. They are happily back home.

“Note: I deliberately left out the names to give them their privacy.”