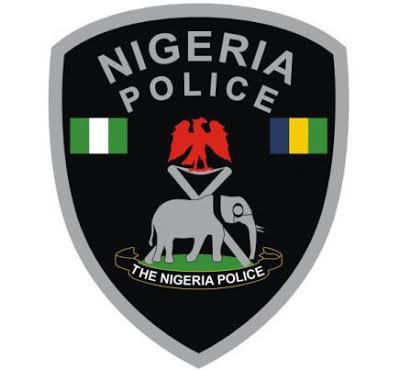 They were separately apprehended at Magodo Estate and Otedola Bridge.

In a statement on Saturday, he noted that their luck ran out when the victims reached out to RRS operatives on patrol.

The officers recovered one Samsung Galaxy S8 and one iPhone 12 from the suspects.

Yahaya, found with different ATM cards, confessed that his gang robbed in traffic between Ojodu-Berger and Otedola Bridge.

Commissioner of Police, Abiodun Alabi has directed RRS Commander, CSP Olayinka Egbeyemi to transfer the suspects and exhibit to the CP’s Special Squad.

Alabi ordered further investigation that would lead to the arrest and prosecution of fleeing gang members.