Home » News » Impregnating your wife is a sin, taking medicines and chewing gum is a sin – Preacher claims (video) 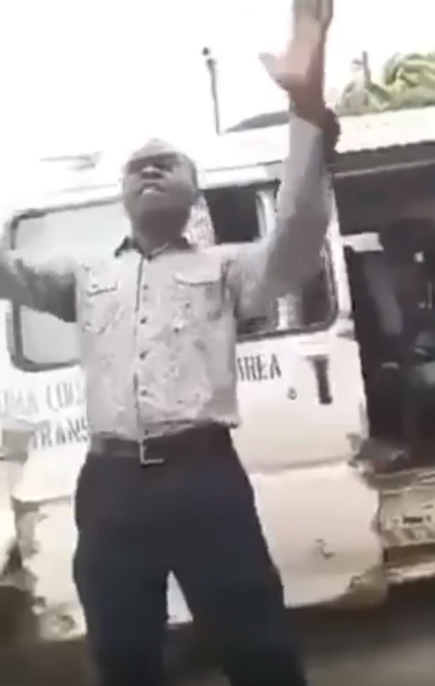 A preacher has claimed that men impregnating their wives, people taking medicines and chewing gum are all sin.

The local preacher made the claim while preaching at a local bus park in one of the South-East states.

When confronted by passengers sitting in one of the buses, the preacher said he didn’t say that marriage is a sin, but impregnating your wife is.

He further claimed that a man hugging a woman he’s not married to is a sin, as dowry must be paid before such can happen.

The preacher went on to ask everyone listening to him to repent and amend their ways as darkness is coming.