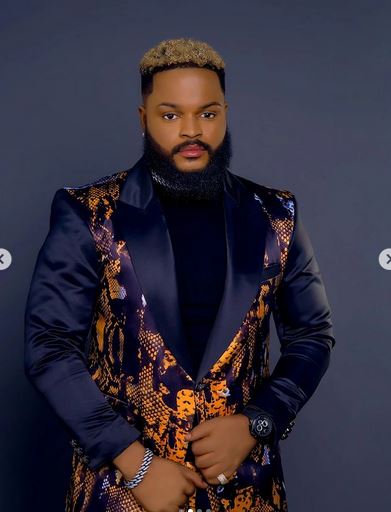 Big Brother Naija housemate, Whitemoney, has stated that despite being up for possible eviction, he knows he won’t go home on Sunday.

He stated this on Tuesday during a diary section with Biggie.

According to him, he is in the house to win the game, stressing that everyone has felt his impact in the house since the commencement of the show.

“I will rate my chances of surviving the eviction at 70 percent. From the first day, I walked into the house, I have been entertaining the housemates.

“No one would say he/she has not laughed due to my jokes since I came here, so I am positive that i will survive Sunday’s eviction.

“I told the viewers and the housemates that I am here to entertain and that’s what I am doing”, he stated.

Whitemoney also indicated his support for the current Head of House, Boma, stating that he is a real guy.

Recall that Whitemoney was nominated for eviction on Monday.

Some Housemates like Maria had assured the popular contestant that he would not be evicted on Sunday.