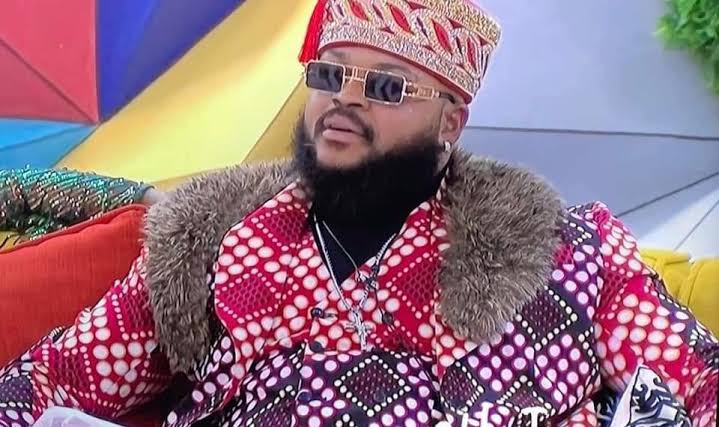 BBNaija season 6 winner, Hazel Oyonu popularly known as Whitemoney, has gives gratitude to God for stepping out of Nigeria for the first time. 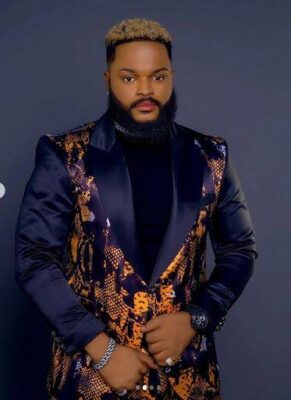 The reality show star touched down in Dubai for the One Africa Music Fest today, Nov 24, and couldn’t hide his excitement after touching down at the airport.

In a video taken shortly after he arrived Dubai with his co-reality stars, Whitemoney dropped his bag and went down on his knees to thank God.

He could be heard shouting, “I left Nigeria”.

The video has stirred reactions from social media users who praised him for always being grateful and humble.

@terociti wrote, “This was exactly disame tin he did as he stepped foot inside the BBN house, he went down on his knees and thanked God. His grateful and appreciative attitude will take him far in life!”

@iamofficiallexis wrote, “I like WM he is humble that’s why God is taking him places”

@expertinospoton wrote, “This is same thing this dude did the first day he entered the Biggie’s house that stole Nigerians heart(and his introduction to the stage by Ebuka), but agenda carriers and conspiracy theorists keep deceiving themselves with “kitchen nonsense”. Dude is CONTENT dispenser with class.”