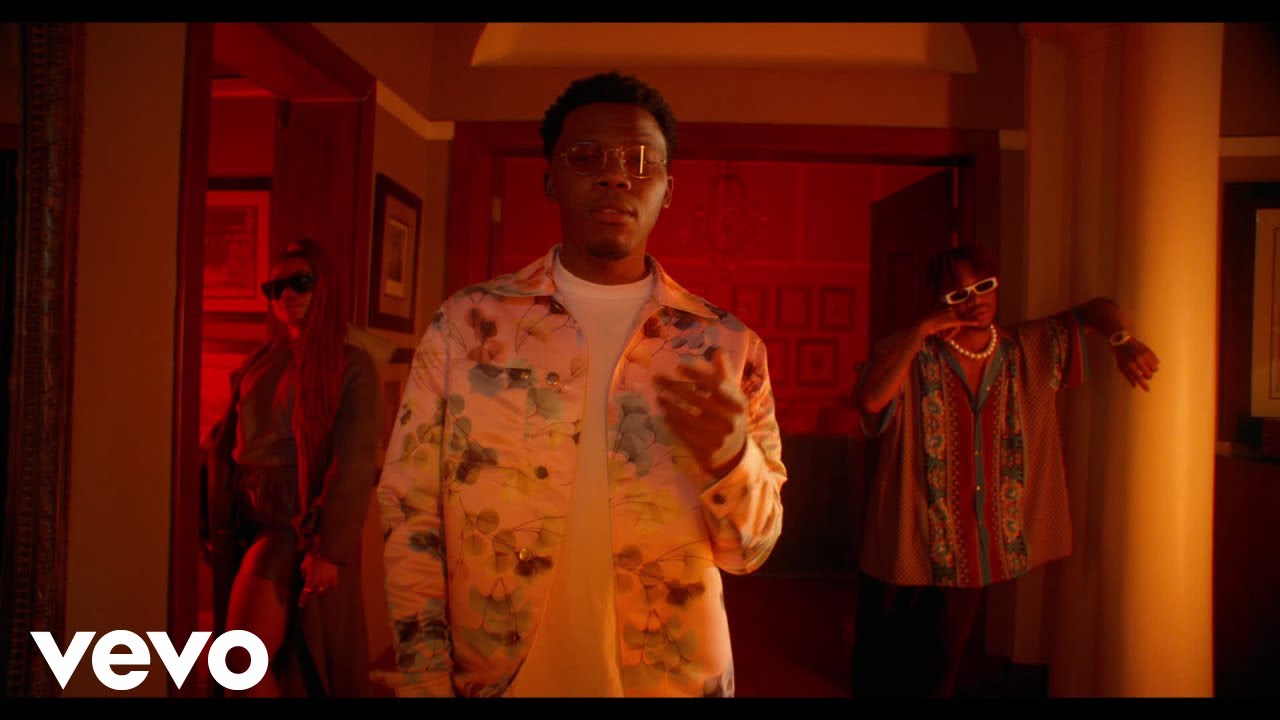 Tellaman was born and grew up in Durban, South Africa. He is a self-taught musician whose interest in music was sparked by his mother, who had him singing at home, at church and in a youth choir. At the age of fifteen he decided to pursue music as a career and began writing and recording his own music.