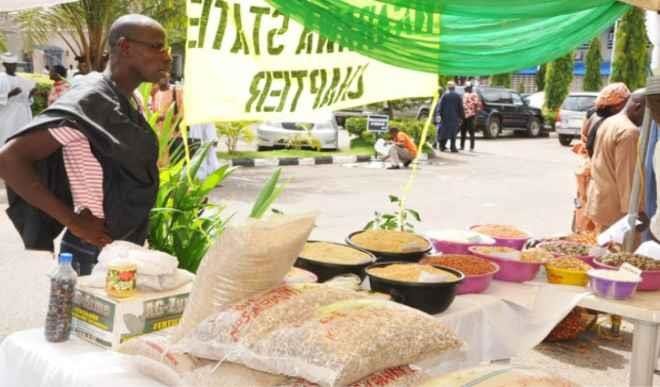 Lagos State Government has mandated all the 93 markets within Lagos Island Central Business Districts (CBD) to set up a task force on sanitation, warning that any market that

fails to comply with the directive will be shut down indefinitely.
Special Adviser to the Governor on Central Business Districts, Mr. Agboola Dabiri who disclosed this at a sanitation and awareness creation meeting with market leaders inside the Youth Centre, Onikan, Lagos Island, said the extent of waste generation in markets on the Island has become worrisome and the State Government was taking drastic measures to tackle the situation once and for all.
He said: ‘’any market that fails to set up the task force on clearance and effective disposal of waste and refuse will definitely be shut down’’
Lagos, he said, has been in the fore front of cleanliness and hygienic market situation towards forestalling outbreak of epidemic disease, adding that no stone will be left unturned at ensuring that the huge refuse that are in several places on Lagos Island CBD is cleared up, as the CBD has put series of plans in motion to ensure the clearance.
“Traders themselves have a lot to gain from clean and serene environment as it is a sure panacea to a disease-free society”, Dabiri said.
thenationonlineng.net