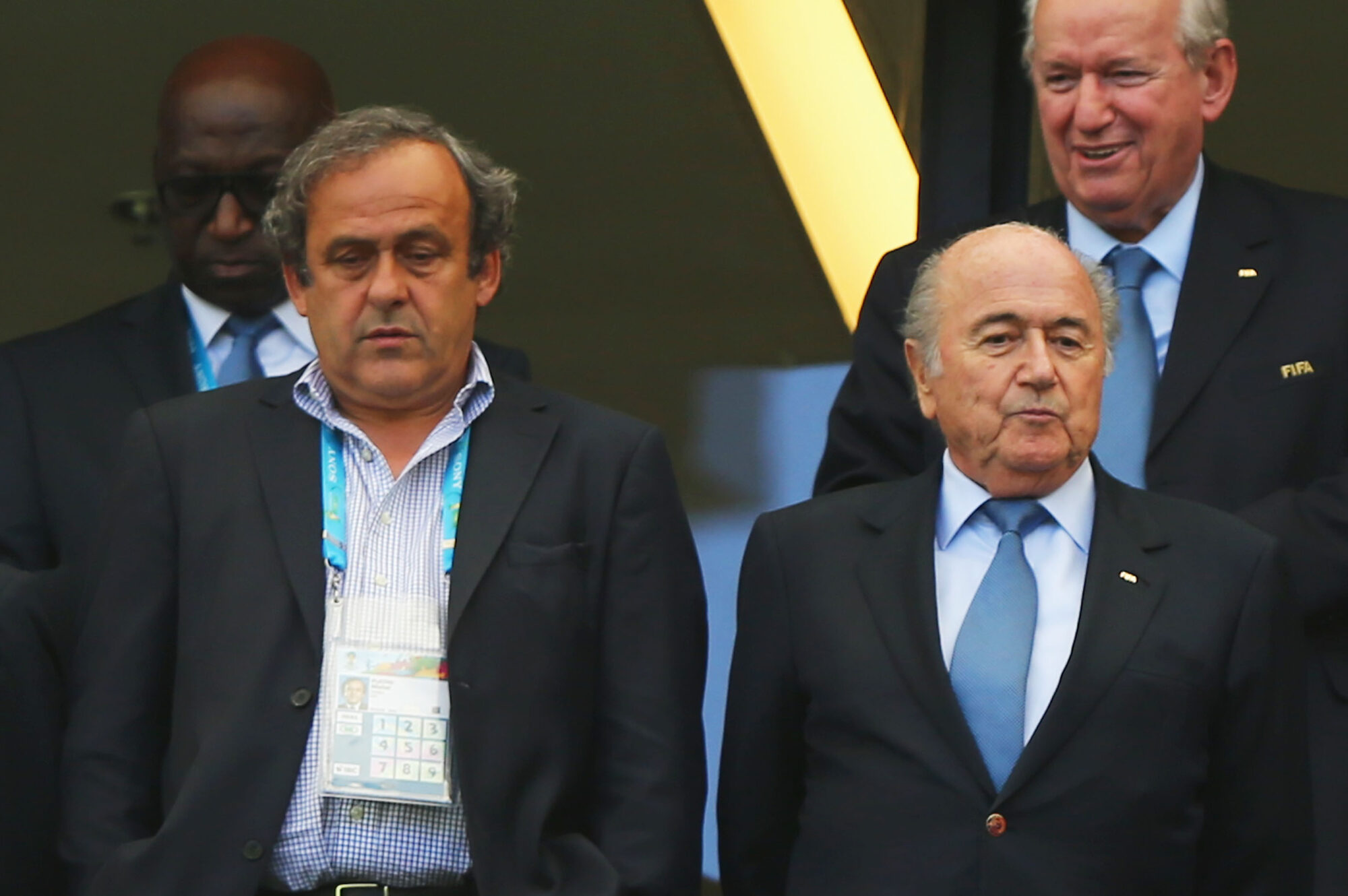 Former FIFA officials Sepp Blatter and Michel Platini have been charged with fraud by the Swiss prosecutors on Tuesday, November 2nd, 2021 after a six-year investigation over a controversial £1.6m payment.

Sky Sports confirmed the news on its website on Tuesday, November 2nd, 2021, it was confirmed that the Swiss take a lot of time into investigating criminal crime cases.

According to the reports from the investigation, Blatter authorised FIFA to make the payment within weeks. He was preparing to campaign for re-election into office against Mohamed bin Hammam of Qatar.

The evidence gathered by the attorney general’s office has agreed that this payment was made to Platini without legal basis. Both Blatter and Platini have denied all the allegations that have been charged against them.