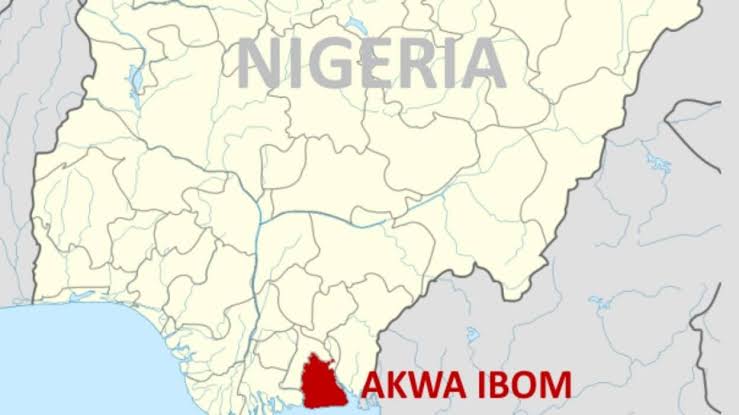 The incident happened on Monday during the senatorial primaries of the Peoples Democratic Party in the state and his motorcycle which was given to him as empowerment by a house member snatched from him.

A source in the community told our correspondent that the armed hoodlums ambushed the deceased along a spot linking the Ekparakwa road and Ikot Udo Ossiom village.

According to the source who pleaded anonymity, “The late Job was riding on his motorcycle from his village, Ikot Andem, and was ambushed by suspected cultists. who opened fire on him and fled with his motorcycle, leaving him dead in the pool of blood.

”It was too late for him to be saved because when neighbours arrived following an alarm raised by witnesses, he had lost more blood from the gunshot wounds”.

Another youth leader, who spoke on condition of anonymity explained that “the matter had been reported to the Police for immediate investigation with a view to apprehending the suspects”.

The Police Public Relations Officer, Odiko Macdon when contacted on phone did not pick his calls nor reply to a text message sent to him as of press time.