SKC Ogbonnia explains why President Muhammadu Buhari must develop the capacity for dialogue and value for all Nigerian lives.

Advertisement
SEE ALSO:  Bamise's mother cries uncontrollably as she demands justice for her daughter who was killed after boarding a BRT bus (video) 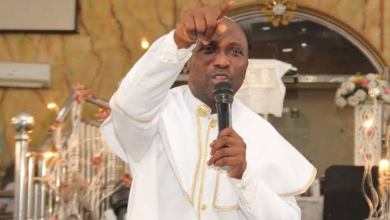 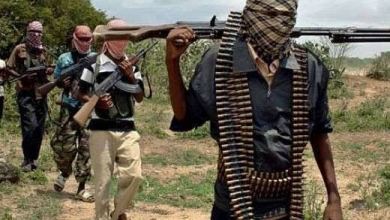 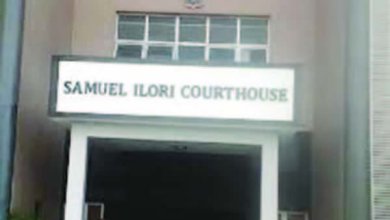