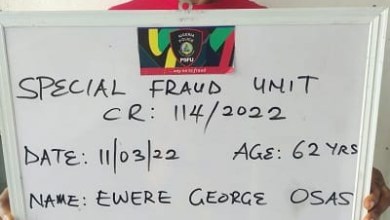 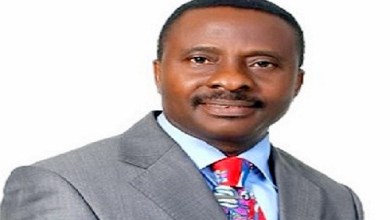 It’s time to change bad leaders. All Christians should vote in 2023 – CAN President Ayokunle 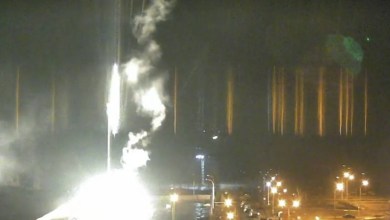 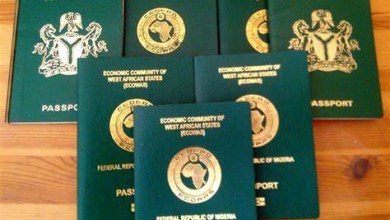