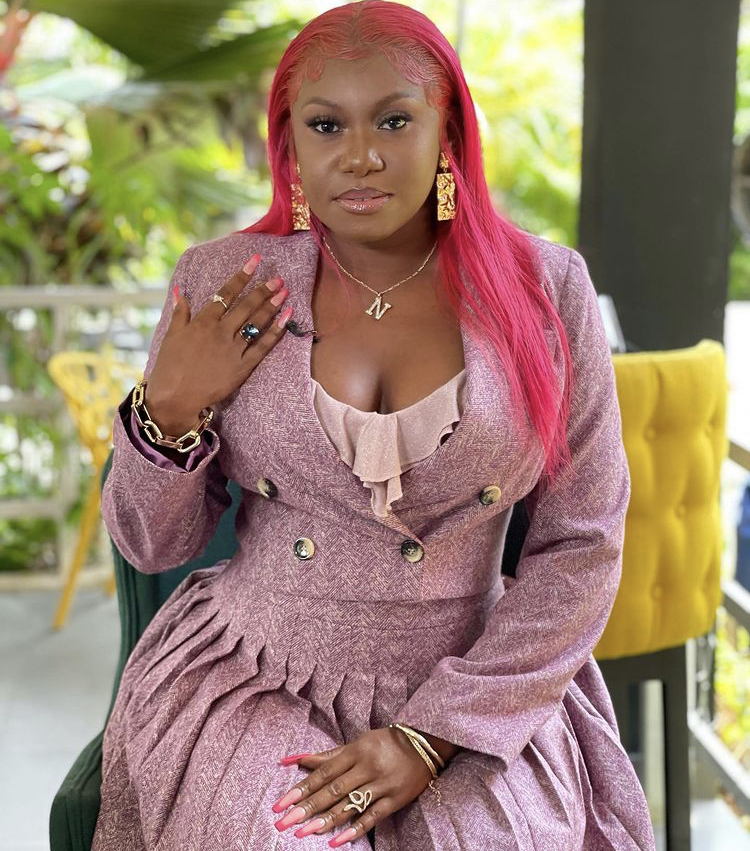 All you need to know about Niniola Apata popularly known as Niniola Let’s take a look at her Biography, Nationality, Career, Age, Net worth, Family.

Niniola Apata, known professionally as Niniola, is a Nigerian singer and songwriter

Niniola Apata was born on 15 december 1986 and raised in Lagos State Nigeria. She is from Ekiti state.

Niniola began her education both primary and secondary school education at Apata Memorial High School, and she earned a bachelor of Biology Education certificate from the University of Lagos.

Ninola’s career was kick started in 2013 when she placed third runner-up in the MTN Project Fame talent show. Prior to this, she was part of her school’s cultural group, participating in a number of social activities. Her career started professionally on March 19, 2014 when she released her debut single, ‘Ibadi’ which was produced by Sarz and which went on to receive massive airplay in Nigeria and around the continent.

She went on to release other singles like ‘Gbowode’, ‘Akara Oyibo’, ‘Soke’, ‘Shaba’, ‘J’ete’, ‘Start All Over’, ‘Jigi Jigi’, ‘Maradona’ & ‘Sicker’. Her singles ‘Ibadi’ and ‘Gbowode’ were used as soundtracks in the Season 2 of the Nigerian television drama series ‘Gidi Up’.

Ninola who states her musical influence as Whitney Houston, Beyonce, Celine Dion, Dolly Parton, Madonna and The Cranberries and calls her genre of music as  ‘Afro House’ was in 2015 involved in the  ‘Adopt-A-Child’s-Education’ scholarship  project.

On November 17, 2017, Niniola released her debut album titled ‘This Is Me’ which propelled her into becoming Apple Music’s New Artist of The Month. On February 2018, Niniola arrived South Africa for her much-anticipated media tour and recently signed a deal with an American management and publishing company, Kobalt Music Group

Niniola comes from a polygamous family where she was the sixth of ten children, raised by three mothers and a father who was killed in 1995. Niniola is the older sister of singer Teni.

Niniola describes her style of music as Afro-house, a blend of Afrobeats and house music. In an interview with Gbolahan Adeyemi of NGWide in 2015, she stated she loves singing in Yoruba because it makes the song delivery beautiful.

Niniola has been nominated for numerous award including but not limited to;

— Best Female Artiste Of The Year Award At The 2015 Surulere Entertainment Awards.

— Most Promising Female Artiste at the 2015 Green Awards.

— Next Rated Female Artist Award At The I.R.P.M Class Of ’15 Unilag Awards.

— Best Collaboration At The 2016 Afrima Awards.

— Surulere Entertainment Awards 2015 for Best Female Artiste Of The Year.