The anti-discrimination organisation ‘Kick It Out’ has called the attention of Manchester United to a song by its fans directed at Romelu Lukaku. 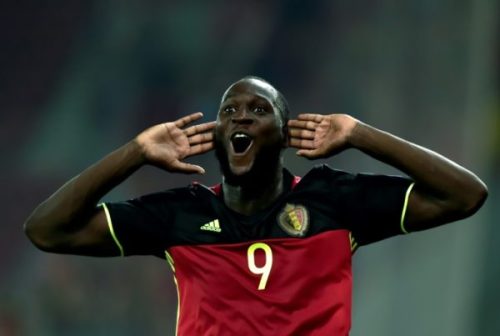 Romelu Lukaku, Belgium international and Manchester United striker may think United fans are hailing him after scoring a goal or engaging in valiant efforts on the field. But what they are hailing is something between his thighs: his penis.
The anti-discrimination organisation Kick It Out has found this out and called on the club to stop their supporters singing a song about that makes reference to the size of the striker’s penis.
The organisation says the song reinforces racist stereotypes.
The anti-discrimination organisation Kick It Out intervened after footage emerged of United fans singing the song, which goes to the tune of the Stone Roses hit Made of Stone, during the team’s 3-0 victory over Basel at Old Trafford in the Champions League last week, the London Guardian reported.
It is believed to have been repeated during Sunday’s 4-0 win against Everton at the same venue when Lukaku, who joined United from the Merseyside club for a fee of £75m rising to £90m with add-ons in July, scored one goal and assisted another.
Kick It Out have written directly to United asking them to act and in a statement published by The Times a spokesperson for the organisation is quoted as saying “Kick It Out is aware of the footage of the alleged racist chanting by supporters of Manchester United that emerged on Wednesday evening [13 September]. The lyrics used in the chant are offensive and discriminatory.
“Racist stereotypes are never acceptable in football or wider society, irrespective of showing support for a player.
“We have contacted Manchester United and will be working closely with them and the FA to ensure that the issue is addressed swiftly. The perpetrators can expect to face punishment.”
Tori.ng 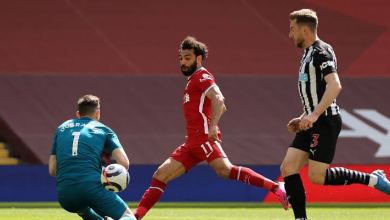 Liverpool vs Newcastle: What to expect 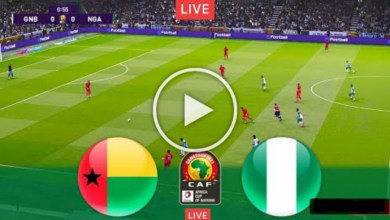 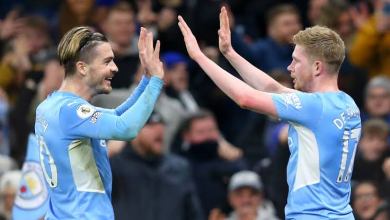