Home » Sports » Liverpool Need To Be Like Chelsea- Jurgen Klopp 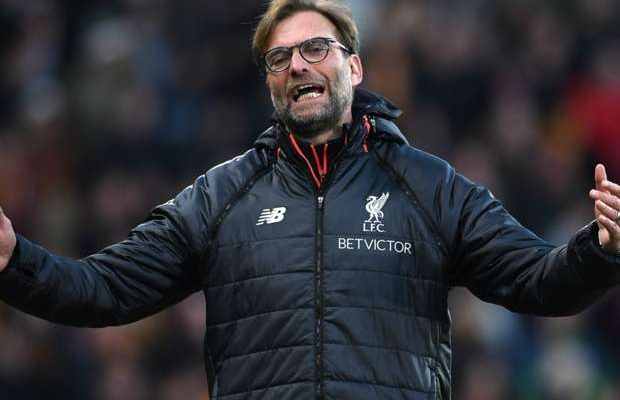 Liverpool manager, Jurgen Klopp, has urged his players to be more like Chelsea, in closing out games.
The Reds conceded an 87th minute equalizer against Bournemouth on Wednesday to draw 2-2 in the Premier League.
Arsenal’s 3-0 hammering of West Ham, now means the Gunners have cut the difference between them and Liverpool to six points, with Arsene Wenger’s men having two outstanding fixtures.
Liverpool have dropped 15 points from winning positions this season and Klopp said that if they had played like Chelsea in the closing stages “probably the opponent would not have the ball [even] three times in the last 20 minutes.”
He added: “We don’t have this experience. Probably you need things like last night to get more experience, even though it [the result] was not that good.
“On the other hand, we’ve probably still scored the most goals in the Premier League so far [66 — five more than Arsenal], so it’s part of the game that we try to create moments all the time.
“We have to get more experience in this, for sure.”