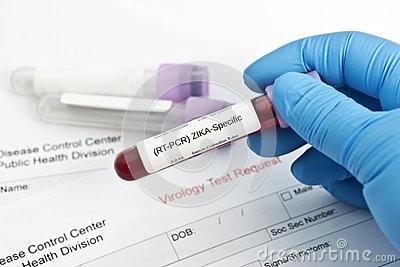 The Kano State government has said that plans are underway to come up with a law that would compel couples to undergo HIV screening before marriage.
The state government, through the Hisbah Board, and in collaboration with the Kano State Agency for the Control of AIDS (KSACA), also said that when the drafting of the bill is completed, the two organisations would submit it to the state House of Assembly, through the Ministry of Health for enactment as a law.
Speaking on the development, the Director General of KSACA, Dr. Bashir Usman, also explained that the proposal would include screening for sickle cell and hepatitis, adding that the gesture would save many lives, as well as, make the state epidemic-free.
Meanwhile, the Kaduna State House of Assembly has passed a Pre-marital Medical Examination Enforcement Law for intending couples, giving a window of three months and two weeks as a deadline for medical checkup before marriage.
The House also sets aside a fine of N200, 000 or one year imprisonment, or both, for any health facility, health worker or any person that issues a false result, adding that whoever assists in the issuance of such result would be liable for conviction.
The new law states that “HIV/AIDS, hepatitis, and genotype tests, which will be conducted simultaneously for both parties in an approved health facility, and the result explained to them by a qualified doctor, is to be kept confidential, and to be handed by the parties over to the person who is to conduct the marriage contract in the presence of witnesses.
Source – Naijaloaded