It’s an Islam Custom for the the body of a dead person to be buried the same day they die, except of course they died at night.

But, Moji Olaiya’s 20-year-old daughter, Adun, is having none of that as she insists that her mother’s corpse be brought back for burial in Nigeria, after her death in Canada.
Late Actress, Moyi Olaiya was practising Islam before her sad demise, the actress converted to Islam as an adult, and certain members of her family are suggesting that she be interred today according to Muslim rites.
According to reports, Adun disagreed, Family members had to usher her into a secluded room to calm her down, though, the grieving young lady kept repeating that she wants to see her mother.
‘She must be brought back,’ Adun said. ‘I don’t care what anybody says, I just want my mother’s body’.
It could, however, be difficult to bury her the same day as internments are costly in developed countries.
In Canada where she died, funeral costs can rise as high as $15,000. Flying her body back on the other hand could cost around half that figure.
Source – ngtrends.net

Alleged Sexual Assault: Baba Ijesha recounts having sex with Princess in court, describes her as a jilted lover 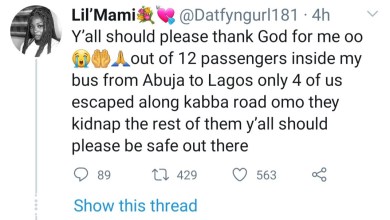 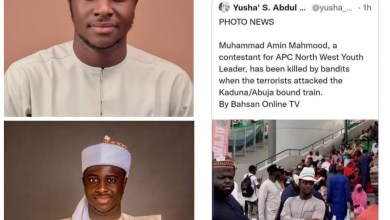 Train attack: “I sustained injury from bullet shot on my thigh” – APC youth leader aspirant debunks rumours of his death 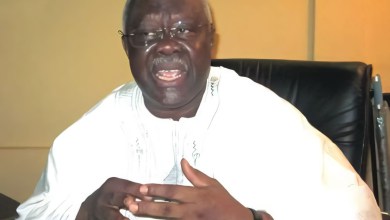