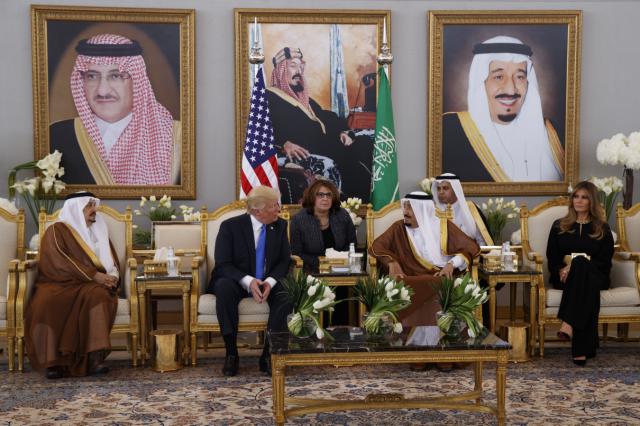 You are Motherf*cker! Davido Reacts After Dammy Krane Unfollowed Him On Instagram | Pics

Simon Guobadia, has gotten women gushing on social media after he gifted his fiancée, Porsha Williams a benz

See 5 Weird Things That Can Happen After climax | Informationng.com