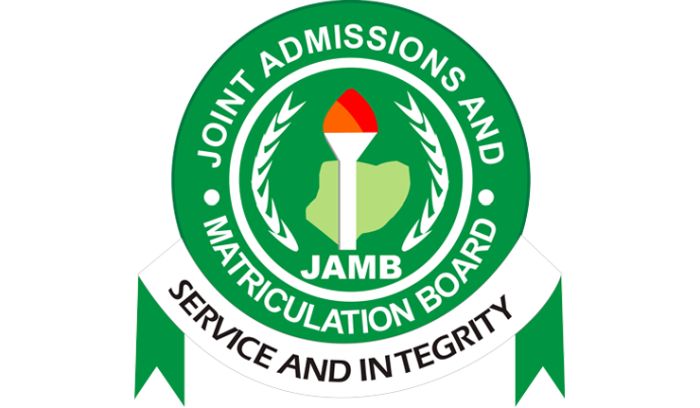 Five men working with different computer companies are being questioned by civil defence operatives in Abuja for their alleged involvement in various exam registration frauds including gaining access to Joint Admissions and Matriculation Board’s (JAMB) database.

JAMB’s head of media, Dr Fabian Benjamin said the men were arrested by officials of Nigeria Security and Civil Defence Corps (NSCDC) in Oyo, Ogun and Borno states before they were moved to Abuja.

He said some of the suspects were Computer-Based Test (CBT) centres owners licensed by the board to conduct registration exercise for the candidates planning to take the 2017 Unified Tertiary Matriculation Examination (UTME).

“More worrisome is the massive investment by the CBT centres to penetrate the Airtel system we are using to perpetrate all forms of wholesome practices. They register candidates without proper biometric which means such candidates will have problems with their details during examination if not corrected immediately.”

He said investigation revealed that some influential persons were allegedly backing some of the suspects to thwart the efforts of JAMB. He said one suspect had ‘spent over N20 million’ to construct a radio platform to hack into the board’s registration exercise.

JAMB had given access code only to accredited CBT centres to partake in the registration exercise but suspects in turn used the privilege information at their disposal in connivance some digital companies to create confusion, he said.

He said board discovered that one of its internet routers meant for registration and exam in Abia state was being used in Maiduguri, Borno state to register candidates. Those involved were arrested.