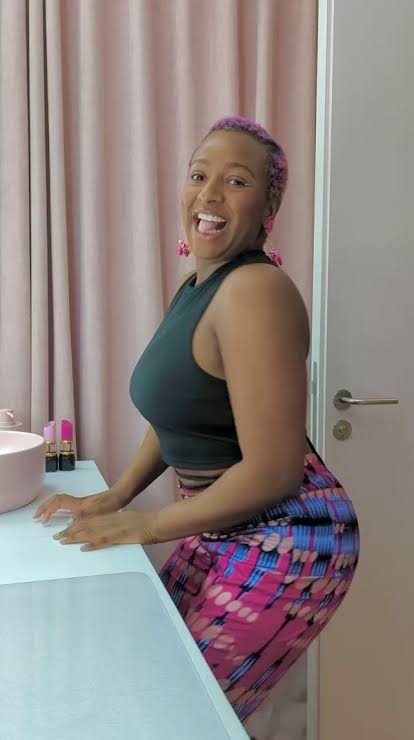 The fan asked the billionaire daughter to find a man with immediate effect because she will soon be 40 years old.

But an unbothered Cuppy who took his comment with a light heart, said that she would love to reach 30 first before worrying about getting married.