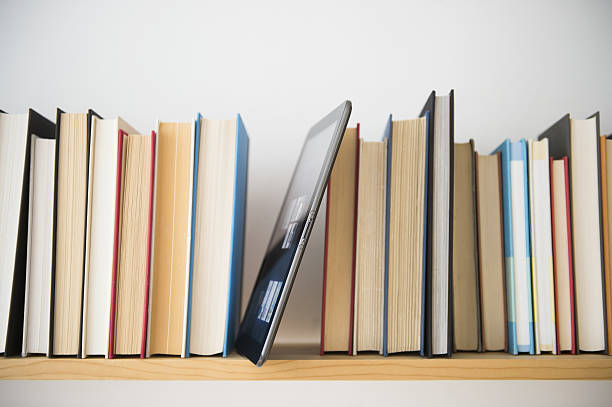 President Muhammadu Buhari has ordered the reopening of the Nigerian Maritime University in Delta State before the end of this year. The institution is

The decision, government said, is part of efforts to further the new vision of development for the Niger Delta region. According to a statement issued by the Senior Special Assistant to the Vice President on Media and Publicity, Laolu Akande, the re-opening of the institution followed the demands by major stakeholders in the region. Akande said the action was coming also as one of the several follow-up actions to the recent Presidential level interactive engagements with the Niger Delta oil producing communities.

He said the prompt implementation of directive on the re-opening of the Maritime University to the Ministry of Education is to be coordinated by a fiveman inter-agency committee headed by the Minister of Education. Other members of the Committee he said will come from the Ministry of Petroleum Resources, National Universities Commission (NUC), Nigerian Maritime Administration and Safety Agency (NIMASA) and the Office of the Deputy Governor of Delta State.