Emerging report reaching Post-Nigeria on Sunday morning, revealed that the Federal Government is set to retry the Senate President, Bukola Saraki, and the National Leader of the All Progressives Congress, APC, Bola Tinubu, at the Code of Conduct Tribunal, CCT, for false assets declaration.

Recall, that last week, the CCT discharged and acquitted the Senate President in the false assets declarations suit filed by the Federal Government against him.
The decision of the CCT however, caused a lot of controversies nationwide, with many faithfuls of the Senate President, celebrating Saraki’s historic victory, while others condemned the anti-corruption fight championed by the President Muhammadu Buhari-led APC government.
Reacting to this, a top source who spoke to our Correspondent, has alleged that the Federal Government, in a bid to ensure fairness, justice, and equity to all Nigerians, is set to reopen and retry the cases of the Senate President and that of the National Leader of the APC, who was also cleared of a similar case of false assets declaration in the past.
The top source said: “There has been so much tension in the country since the decision of the CCT, in the case against the Senate President, Bukola Saraki, and by the look of things, I can assure you that the Federal Government is making serious plans to try both leaders again, especially with the series of allegations the Chairman of the Tribunal, Umar Danladi, has been faced with, since giving judgement in Saraki’s case, last week.”
More later…
Post-nigeria 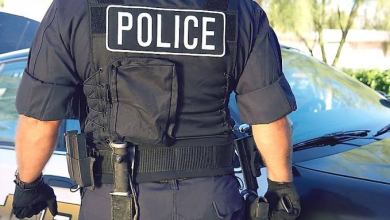 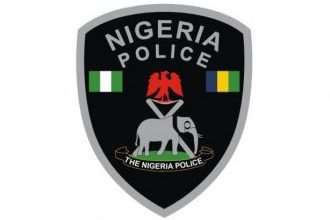 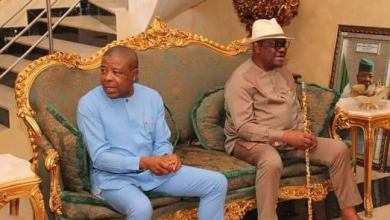 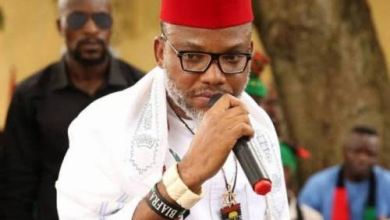