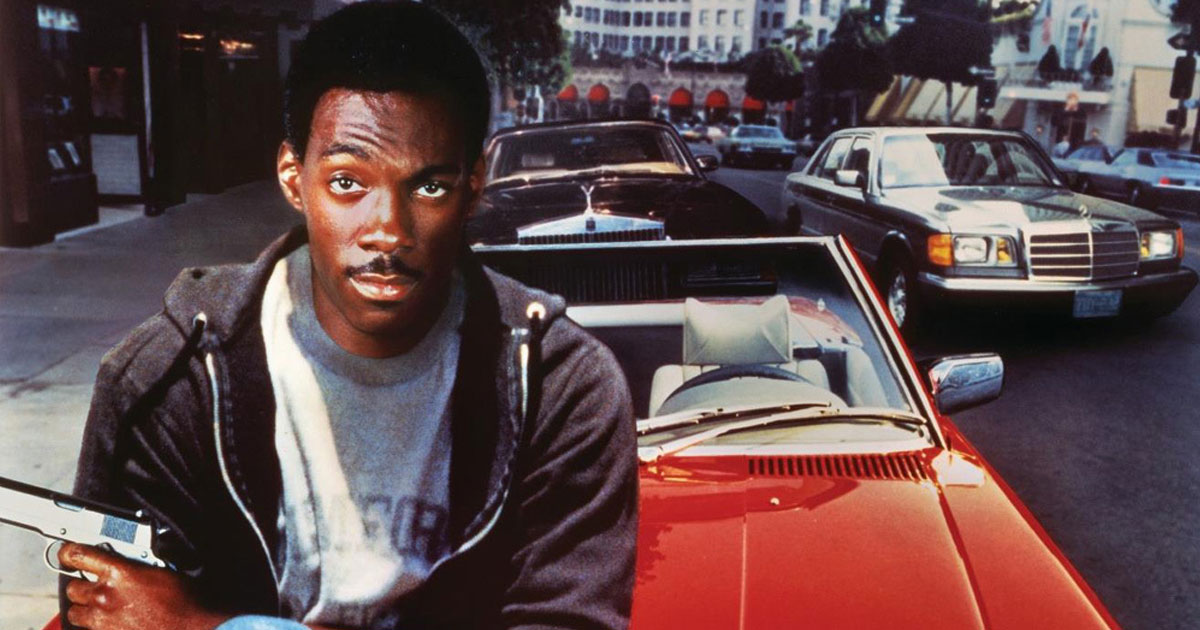 Load up your Annihilator 2000 and grab some bananas for your tailpipe because we have some movement on Beverly Hills Cop 4. The long-gestating sequel has set up-and-coming director Mark Molloy to helm the film. Eddie Murphy is expected to reprise his role as Axel Foley, with the sequel setting up shop at Netflix.

Molly is replacing Adil El Arbi and Bilall Fallah as the Beverly Hills Cop sequel director. Arbi and Fallah left the project to work on Batgirl for HBO Max, which recently wrapped production. Beverly Hills Cop 4 is still in development, but the fact that the film has secured another director is promising.

After directing several commercials and video spots, Beverly Hills Cop 4 will be Molloy’s first significant studio film. There are no plot details for the film just yet. However, if Murphy decides to return, the sequel will undoubtedly follow Axel Foley onto his next case. Whether the film will keep the franchise’s comedic tone also remains.

After starring in 2021’s Coming 2 America, Murphy went on to star in You People for director Kenya Barris. You People also stars Jonah Hill, Molly Gordon, David Duchovny, Julia Louis-Dreyfus, and Nia Long. The plot focuses on a new couple and their families, who find themselves examining modern love and family dynamics amidst clashing cultures, societal expectations, and generational differences.

Are you excited about Beverly Hills Cop 4? Do you think Murphy still has what it takes to bring Axel Foley back into the mix? Could there be any references to Wonder World? I certainly hope so. I say this as one of the few people who enjoyed Beverly Hills Cop 3 for its ridiculousness. Sound off in the comments below, and let us know if you’re ready to work another case alongside Murphy’s classic character.