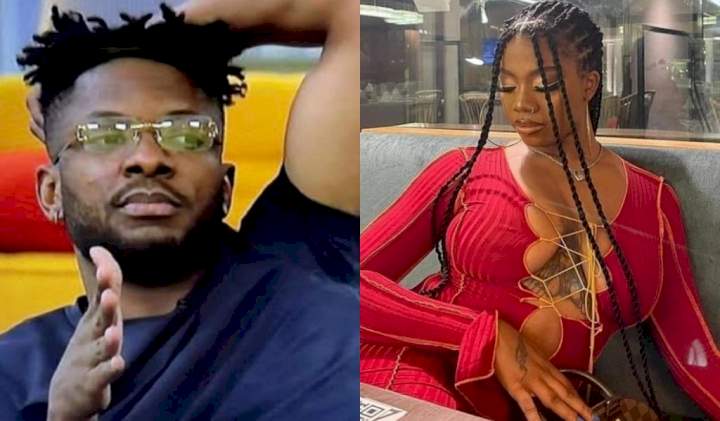 Big Brother Naija Season 6, Shine Ya Eye housemate, Cross, has revealed that he showered with Angel on Monday.

Cross during a conversation with Sammie and other housemates said Angel is 100 percent herself and he respects her.

According to him, Angel is different and would go far in life.

“This morning, I was taking my shower. Guess what guys? She just came in and entered and took her shower too. Normally, that’s how she behaves,” he said.