Victor Adere, popularly known by his stage name, Victor AD, is a Nigerian musician and songwriter who is back again with a spanking new new song named “Bless Boys”.

Bless Boys serves as the 3rd track in his just-released 6-track album/EP “Nothing to Prove”. 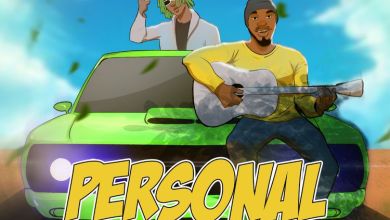 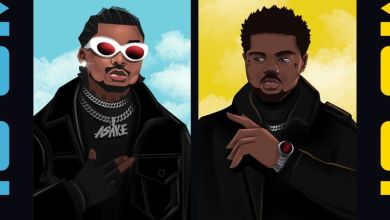 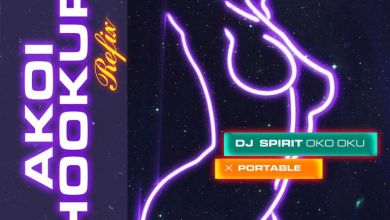 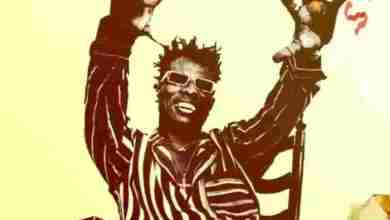 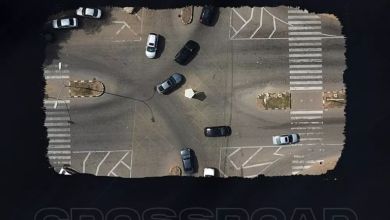 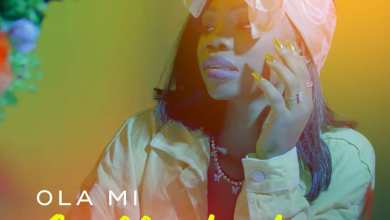