Super-talented British singer, Skepta has released a new song named “Eyes On Me” for his fans to enjoy.

The new song “Eyes On Me” is taken from his current Extended Play (EP) titled “All In,” which contains 5 tracks and features Teezee, Kid Cudi, and J Balvin.

Stream/Download Below Song Below:- 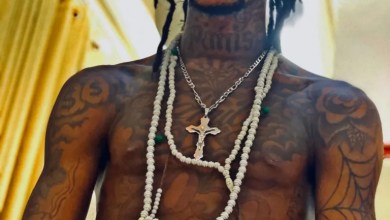 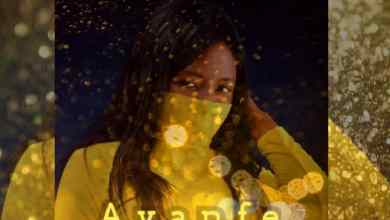 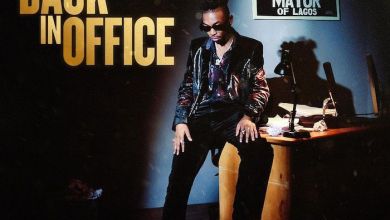