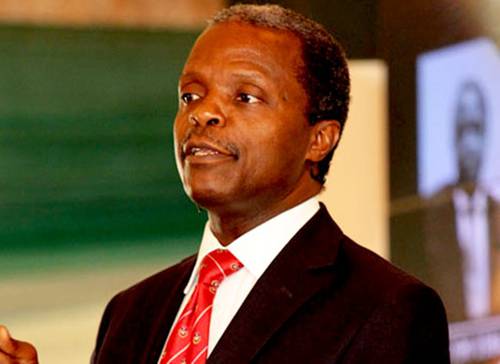 Acting President, Mr. Yemi Osinbajo, on Thursday, signed three executive orders with the potential to significantly change some of the ways government business and operations are conducted in the country.  This was contained in a statement by Mr. Laolu Akande, Senior Special Assistant (Media and Publicity) to the acting President.