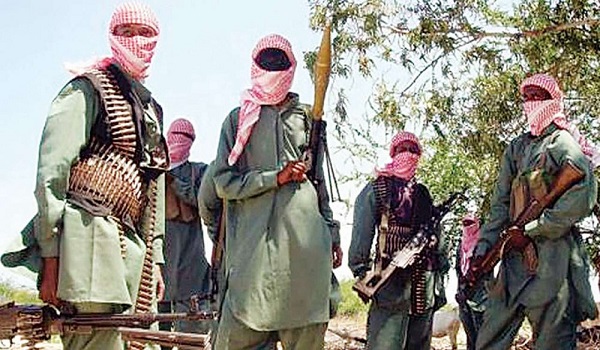 The police refused to comment on whether ransom was paid out to secure the release of the abducted staff.

The Police Command in Kaduna has confirmed the release of 10 out of the 13 abducted staff of the Zaria Local Government, Kaduna State.

ASP Mohammed Jalige, Police Public Relations Officer, told newsmen on Sunday in Zaria that the kidnapped staff were released on Saturday, adding that efforts are on to ensure the release of the remaining three victims.

However, the PPRO declined to comment on whether ransom was paid to secure the release of the abducted staff.

The News Agency of Nigeria (NAN) recalls that on Nov. 8. Mrs Deborah Mugu, Director, Education and Social Development, her deputy, Dalhatu Aliyu-Awai, and 11 other staff members of Zaria local government were abducted by gunmen.

The staff was abducted at Kidandan, Giwa Local Government Kaduna state, on their way for a condolence visit to Dogara Abdullahi, a staff, who lost his father.

However, a family source who craved anonymity, told NAN that the staff members were released after payment of N40m ransom to the kidnappers.

He added that family members of the victims contributed money to pay the ransom.

He added that the kidnappers did not release three of the abducted staff because some conditions for the release was N40m and three brand new motorcycles.

“Only the money was taken to them that is why they refused to release the three staff.

“The freed victims are yet to be united with their families because they ere taken to an undisclosed hospital for medical examinations,’’ he said.

When further asked on whether the council would provide the new motorcycle to get the three remaining staff released, Ibrahim said: “Fall back to your source”.