Yakubu Dogara, speaker, house of representatives, on Saturday said that many Nigerians were still ignorant of the role of the legislature as an arm of government.


Dogara said the glaring ignorance on the part of many Nigerians had continued to put the legislature under “tremendous pressure and challenge”.
“Constituents inundate legislators with requests and demands that are clearly outside the functions of the parliament,” said Dogara, who was in Kabba, Kogi state, to inaugurate some projects initiated by lawmaker Tajudeen Yusuf.
He urged Nigerians to be abreast of the constitutional duties of the parliament, saying its role is purely lawmaking, oversight, and representation.
“Despite the misinterpretation of the roles of the legislature by Nigerians and realizing the preponderance of economic and infrastructural deficit across the country, the 8th National Assembly resolved to intervene where and when necessary,” said the speaker.
“It is in realisation of this national call to service that many legislators through the Zonal Intervention Initiative provide some incentives and projects that are expected to drive the economic activities in our various constituencies.
“As a parliament, we are fully committed to making laws that will improve the well-being of Nigerians, ensure meaningful growth and development as well as promoting peace, unity, fairness, equity and justice.”
Dogara lauded Yusuf for initiating the projects which, he noted, would impact on the lives of the people at the grassroots and urged residents of the communities where the project are located to make the best use of them.
NAN reports that Dogara inaugurated three skill acquisition centres and information communication centres.
Follow us on twitter @thecableng
Report a problem.
Advertisement
SEE ALSO:  See wonders | Money Rains at Byke’s Baby Dedication in Owerri 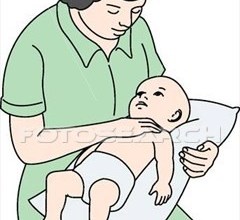 Healthcare – How to treat breathing problems in Baby 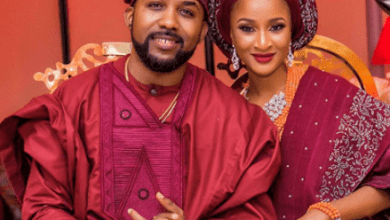