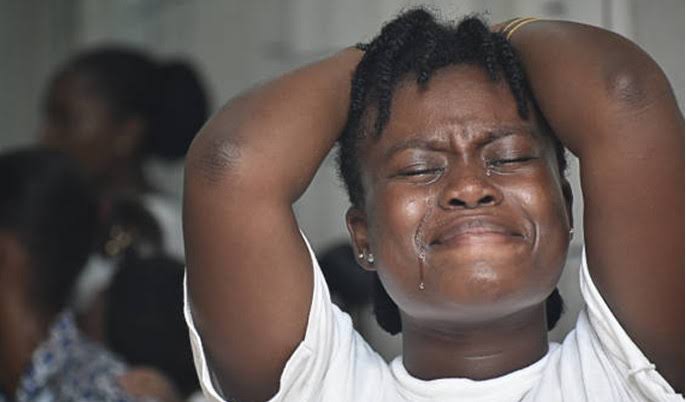 A South African lady known as @WhyUfikelate on Twitter as revealed that she found out after that her late father has another family.

According to her, they have been suspecting that he lives a secret life elsewhere, but they were not able to prove it.

The young woman said it was after he passed away she discovered that she and her mother and siblings were his second family.

@WhyUfikelate wrote; ”For the longest time we suspected my Dad had a second family,when he died we discovered that we were the second family 💀”

In reaction, @UsisThandi wrote; I like how he played his cards, you suspected but never found out until he died. That’s how it should be done should the 1st or 2nd wife don’t approve of isithembu. The fact that you guys never knew proves that he respected the two families he had.

@Uwaskyy; The way some men pretend, lie, betray, and lead double lives, then leave their families to deal with it after their demise is something I cannot comprehend. A coward in life and death!!

@Askforken; Like that movie where the kids suspected their house was haunted…until they finally realized that THEY were the ones haunting the house.