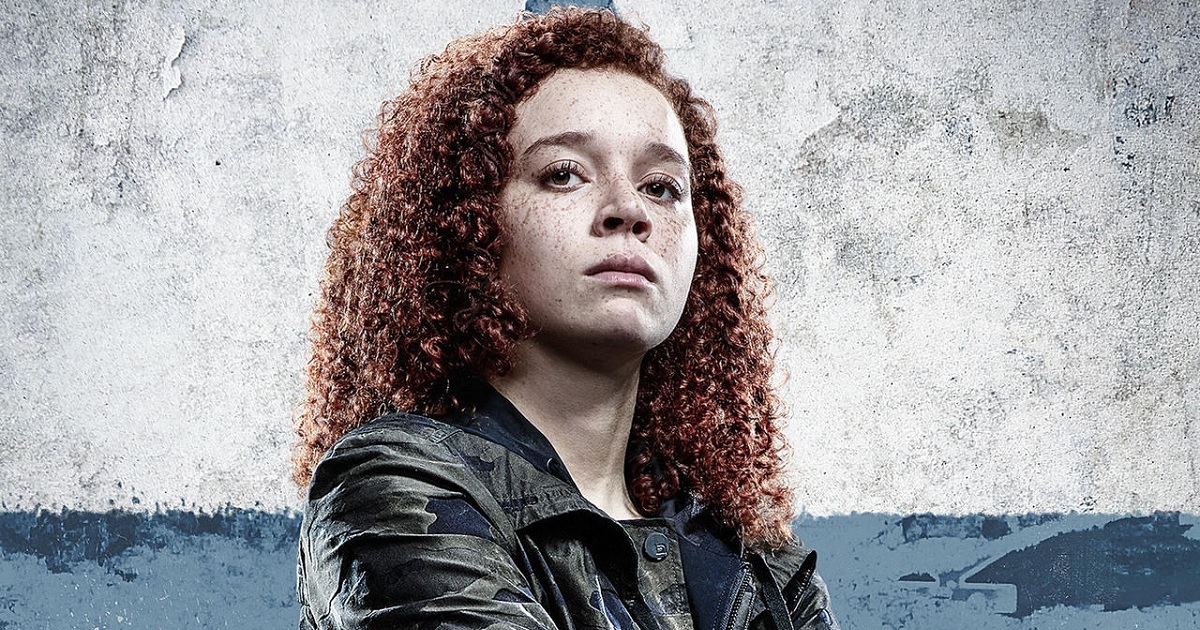 Erin Kellyman of Solo: A Star Wars Story and The Falcon and the Winter Soldier stars in the post-apocalyptic psychological thriller Woken, which is now filming in Fanore Beach, Ireland. The feature debut of writer/director Alan Friel, Woken is set in “a post-apocalyptic scenario in which the isle provides a safe haven from a pandemic that has decimated earth.” Kellyman’s character is

Anna, who wakes up pregnant and unable to remember who her husband is. Nor does Anna recognize Helen and Peter who are supposedly helping her get her health back. Disbelief in what she is being told leads to a horrible revelation and Anna having to contend with existential issues brought on by man’s destruction of the planet.

Kellyman is joined in the cast by Maxine Peake of Funny Cow. Peake previously worked with Friel on a short film titled Cake.

Ireland’s Fantastic Films is producing Woken with Italy’s Propaganda. Propaganda is also working with Fantastic on a sci-fi drama called Obliquo 616, and the company has a family-friendly fantasy movie called Volare! on the way as well. Propaganda’s CEO Matteo Oddone told Variety,

We have chosen genre because we like it: its [cinematic] language is clear and genre also has a very attentive and well-defined audience.” He added that the company’s goal is to take genre filmmaking “to the highest possible level through innovation with new talents while also respecting its canons.”

In addition to the projects mentioned above, Kellyman’s other credits also include Raised by Wolves, Life, and The Green Knight. She has a role in the upcoming Disney+ series Willow.

Peake’s other credits include Dinnerladies, Shameless, Silk, The Theory of Everything, and Black Mirror.

How does Woken sound to you? Are you a fan of either Kellyman or Peake? Let us know by leaving a comment below.