People in the Ukrainian capital, Kyiv, have been forced to queue for water after Russian missiles struck key facilities across the country on Monday evening, October 31. 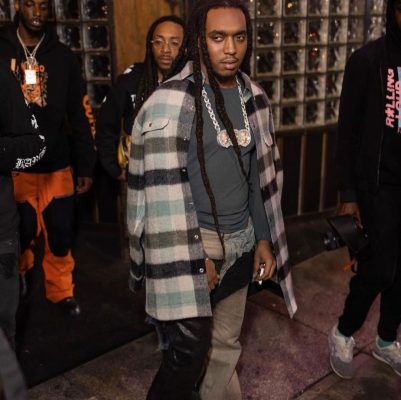 According to an update from the city’s mayor, Vitaliy Klitschko, 40% of consumers in Kyiv remained without water and 270,000 homes had no power.

Thirteen people were injured in the attacks nationwide, Ukraine said.

Russia said the strikes were aimed at Ukraine’s military control and energy systems and that all targets were hit and are in response to an attack on a Russian warship over the weekend, Russian President Vladimir Putin said on Monday.

Tthe Ukrainian military said it had shot down 45 out of 55 missiles that were launched.

Ukraine says it tries not to show the outside world the destruction of Ukraine’s critical infrastructure by Russian airstrikes so as to avoid sharing information that could be used in future attacks, including locations hit – or potentially missed.

One of the missiles intercepted by Ukraine’s air defences landed in a border town in Moldova, causing damage to houses but no casualties, according to authorities in the neighbouring country.

On Monday night in Kyiv, street lights were turned off and trolleybuses replaced with conventional buses while long queues were seen across the city as residents lined up to collect water from pumps after their own supplies were cut.

Kyiv’s mayor, Vitali Klitschko says as many as 80% of Kyiv’s consumers were left without running water in the immediate aftermath of the attacks.

Later, President Zelensky said in his evening address that work was continuing to reconnect households with their services.

Russia did not have the missiles to destroy “the Ukrainian will to live”, he added in a defiant message.

Watch the video below

Residents in Kyiv queue to collect water after another wave of Russian missile strikes on Ukrainian infrastructure caused sweeping blackouts and water supplies to be cut for 80 percent of the city’s inhabitants. – AFP pic.twitter.com/ZcLgoJc6Bv