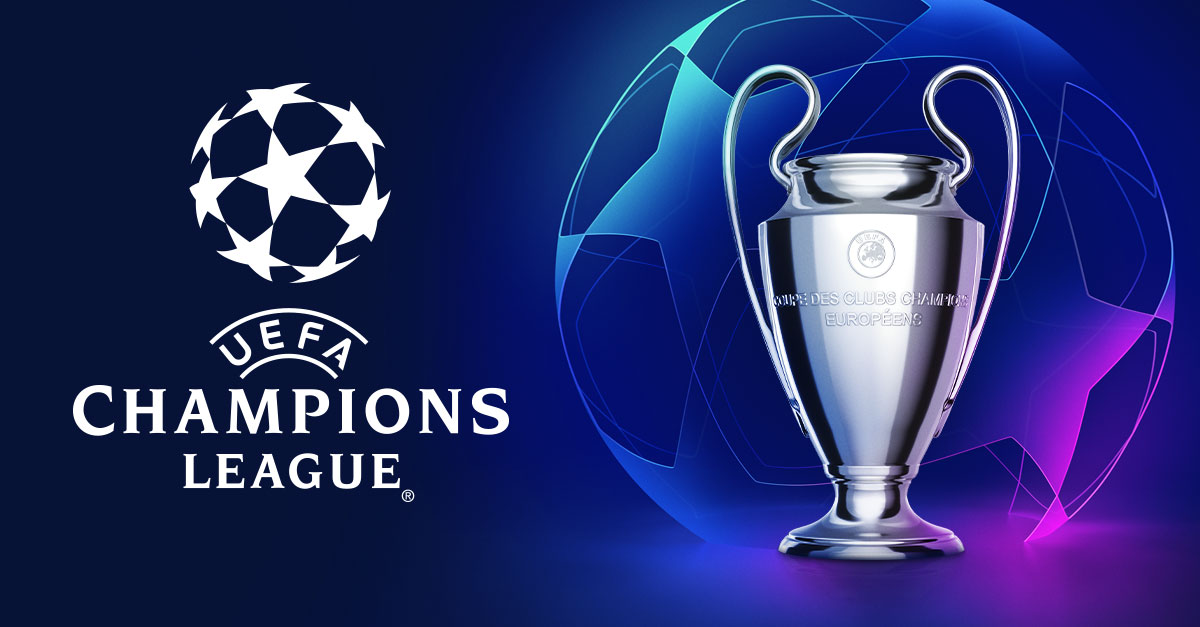 United were punished after fans threw objects and invaded the pitch, as the team came from behind to beat Villarreal on September 29.

Rapid have been fined 60,000 euros and banned from having fans travel to their next away European fixture.

An extensive disciplinary update published on Thursday by the European governing body, also shows Paris Saint-Germain have been fined a total of 40,250 euros (£33,900) after fans blocked public passageways and set off fireworks in their 2-0 Champions League win over Manchester City on September 28.