Two months after warning that Beijing appeared poised to help Russia in its fight against Ukraine, senior U.S. officials say they have not detected overt Chinese military and economic support, a welcome development in the tense U.S.-China relationship.

U.S. officials told newsmen in recent days they remain wary about China’s long-standing support for Russia in general, but that the military and economic support that they worried about has not come to pass, at least for now. The relief comes at a pivotal time.

President Joe Biden is preparing for a trip to Asia later this month dominated by how to deal with the rise of China and his administration is soon to release his first national security strategy about the emergence of China as a great power.

“We have not seen the PRC provide direct military support to Russia’s war on Ukraine or engage in systematic efforts to help Russia evade our sanctions,” a Biden administration official told Reuters, referring to the People’s Republic of China.

“We continue to monitor for the PRC and any other country that might provide support to Russia or otherwise evade U.S. and partner sanctions.” 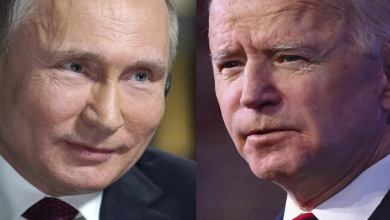 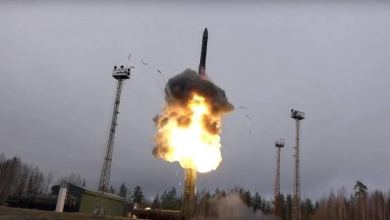 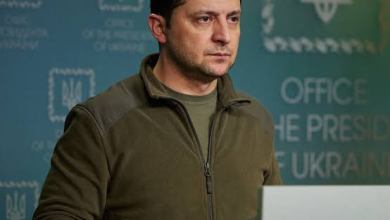 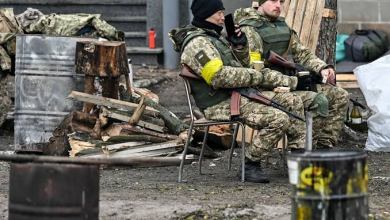