Jamil who is the son-in-law of Africa’s richest man, Aliko Dangote, in a tweet on Friday averred that the purmishment for blasphemy is death.

This comes in the wake of the anger over the death of Deborah Samuel, a Christian girl in Sokoto State who was stoned to death and burned for supposed blasphemy by some of her Muslim classmates.

Advertisement
SEE ALSO:  “Bed be like tomb” – Man in pain as he laments the condition of N10k hotel room (Video)

“In Islam we respect the Injil, Taura, Zabur, we were never taught to disrespect any of the book, or any of the prophets From Adam to Muhammad SAW & the Quran. The punishment for Blasphemy is DEATH! in most religions including Christianity. Respect Peoples religion it’s simple!” His tweet read.

SEE ALSO:  Man seeks advice after his alluring mother-in-law paid for a hotel room for them to have a discussion

“What my personal opinion is, has nothing to do with the rules in place Osi. I didn’t make them, I’m not the sharia court. I live by Islamic faith. I don’t promote Violence. The Law is the Law. So this is not about what I think! The laws have been there. Check more on Blasphemy.” 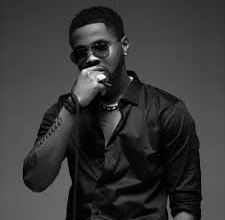 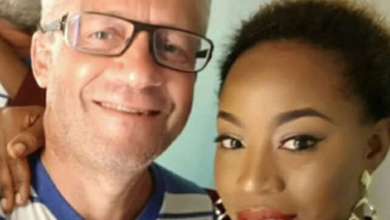 Danish husband of Nigerian singer, Zainab, sentenced to death by hanging for killing her and their daughter 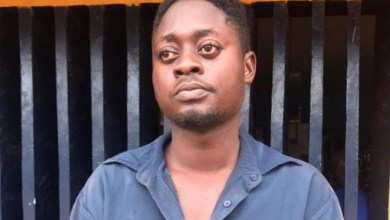 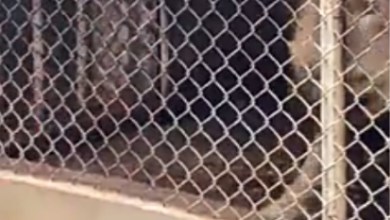