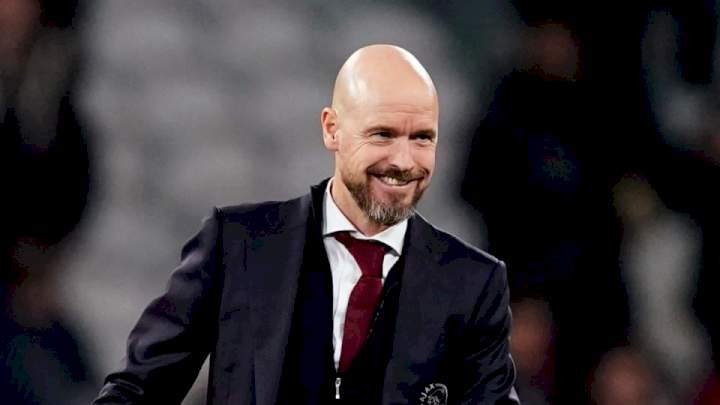 Ten Hag reached the landmark following United’s 3-0 win over Charlton Athletic in the quarter-finals of the Carabao Cup during the week.

Recall that the Dutch manager took charge as manager of the club last summer.

United are now on a run of eight consecutive wins in competitive fixtures, with rival club, Manchester City next on Saturday.