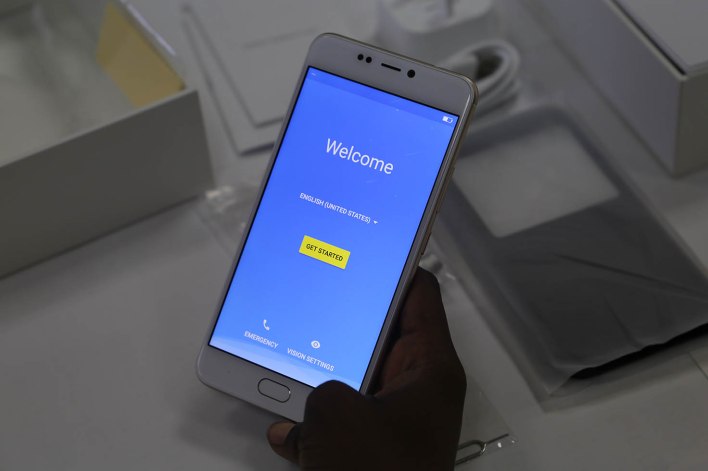 What confectionery is Google cooking this time, after Nougat?  Since the release of Cupcake (Android 1.5) in 2009, Google has maintained a regular naming pattern for all the subsequent versions of the Android mobile operating system, following an alphabetical list of sugar and flour confections.

Expectedly, the name of the next Android operating system (version 8.0) which will be released later this year begins with an “O ” and is currently referred to as “Android O” as we await its name. Rumors, however, suggest that our mystery “ O”will be “Oreos”

At the Google 1/O 2017 held this month, the beta version of the Android O was made publicly available. These are some of the new features Android O comes with and you can check them out if you own a compatible Nexus or Pixel device.

Background apps are a major cause of battery drain and Google is boosting the battery lives of phones running the Android O by limiting the activities of background apps.

There will also be a limit to how long an app working in the background can retrieve a user’s location. Currently,  background apps can only update location only a few times per hour.

Picture in Picture, a feature which is already on Android TV running Nougat,  will be coming to Android phones running the Android O. Now users can play videos on their phones while using another app. A YouTube window and other supported video apps can be shrinked into a small window that will remain on your screen as you use other apps. This small window can also be positioned anywhere on the screen.

Even though we have seen this feature on some video players like the Gplayer and a few smartphones like the LG L90, Android O is bringing this to all devices.

Android O is also extending autofill to apps. Just like password managers, with the Autofill Framework on Android O,  users can avoid entering login details and other repetitive information when filling out forms in apps.

Google’s machine learning can also detect when addresses, phone numbers or email addresses are selected and automatically open an appropriate app. This eliminates the need to copy and paste these information. For example selecting a phone number will automatically launch your dialer and selecting an adressing will launch Google Maps.

This feature is especially useful for users that switch between cellular and Wi-FI networks. With the Android O, users can set their phones to automatically turn on Wi-Fi network when they are close to trusted networks that have previously been saved by simply going to internet > WiFi > WiFi Preferences.

If you own any of these Android O compatible devices; Nexus 5X, Nexus 6P, Nexus Player, Pixel, Pixel XL and Pixel C, and you are curious enough to check out these and other new features of the Android O,  find out how to enroll in the Android beta program here 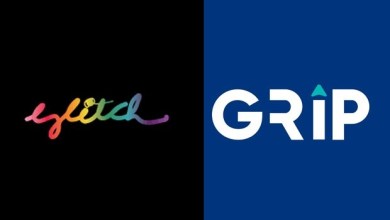 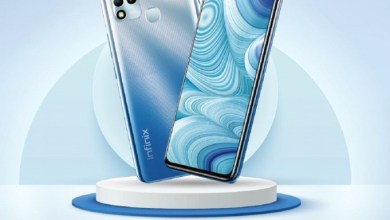 Infinix HOT 11: Here Is What You Need To Know 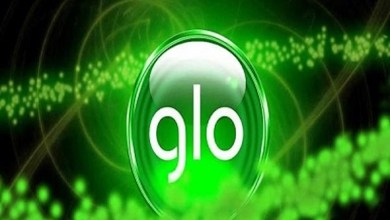 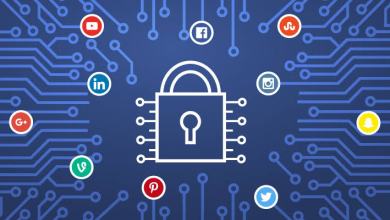