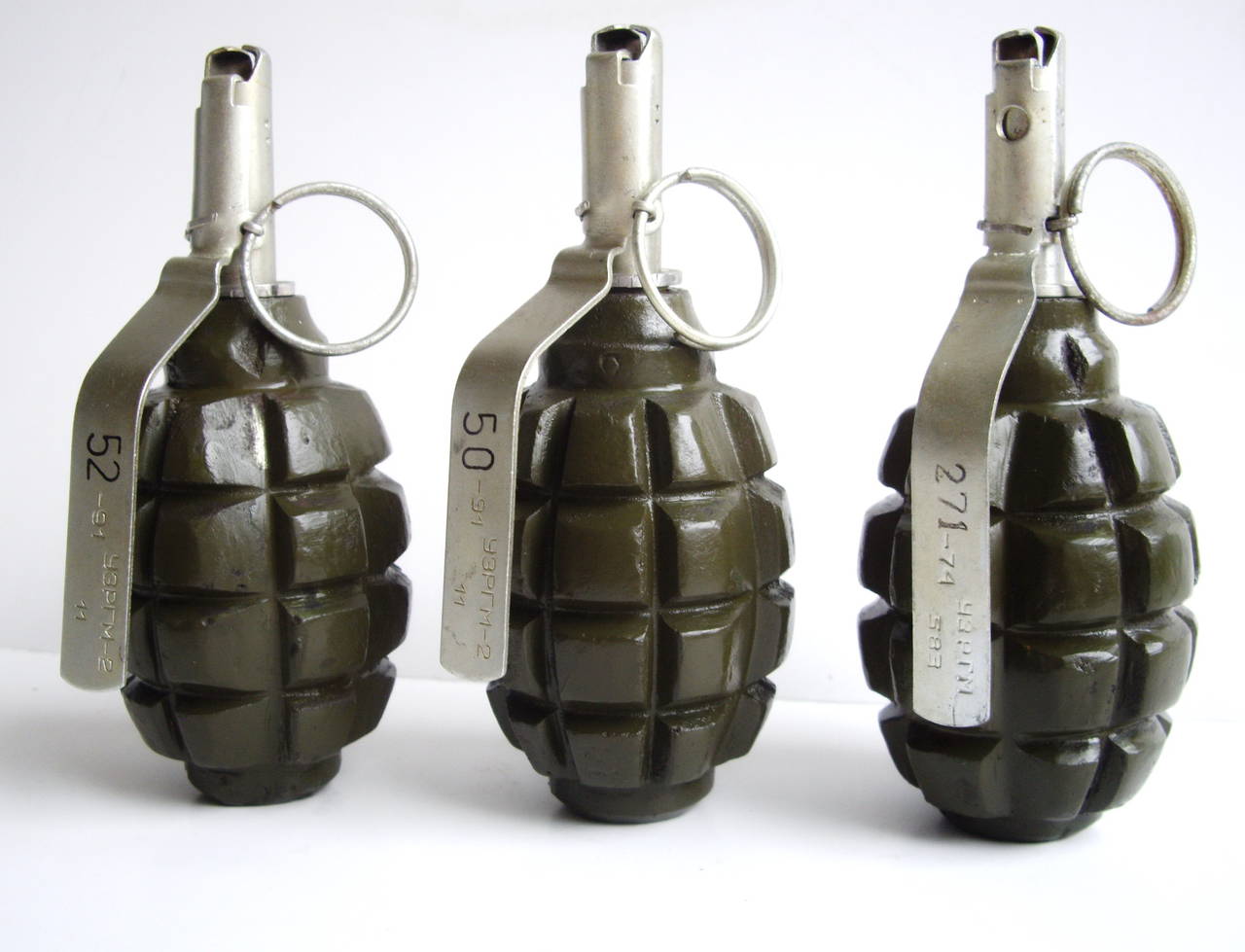 Police intelligence at SCID Panti, Yaba, have started a broad investigation to know the motive behind a 24-year old suspect, who was caught with 8 pieces of 600mm mortar bomb explosives in Lagos State.

P.M.EXPRESS reports that disaster may have been averted following the arrest of the suspect, Ibrahim Abdullahi, after he and others at large allegedly smuggled 8 pieces of uncharged mortar bombs inside the Nigerian Army Cantonment, Ikeja, Lagos.

However, they ran out of luck after the security intelligence suspected the movement of Abdullahi and searched the bag he was carrying, and discovered that he was in possession of the bombs.

He was immediately arrested and the bombs were recovered from him as exhibits, while his other accomplices escaped and are now at large.

The Police have already charged the prime suspect, Abdullahi before the Ebute Meta Magistrates Court and he was remanded in custody while the investigation is still ongoing to unmask those behind the act.

The motion was moved by the prosecutor, Inspector Olatunde Kehinde, who asked the Court to remand the defendant in custody pending the outcome of the investigation and DPP’s advice.

The Presiding Magistrate, Mrs. A.A.Oshoniyi, ordered the remand of Abdullahi in custody pending the outcome of DPP’s while the Police were said to have intensified efforts to apprehend other accomplices now at large.