A Nigerian man living in Qatar has returned about QR1.5 million ($411,127.99/N150 million) mistakenly paid into his account, according to Qatar Tribune.

The man, Michael Asemota, had opened an account with a cheque of QR150,200 with an undisclosed commercial bank, where he is the sole signatory of the account.
As he got back home, he received an alert showing that a QR1,502,000 had been credited into his account by mistake instead of QR150,200.
Asemota went back to the bank and returned the money.
Speaking to Qatar Tribune, Asemota said, “After opening the account with the bank, I checked my balance to make withdrawals for a supply job and found the huge sum. I was amazed and decided to contact the bank.
He said, “I went to see the manager to report the error of QR1,502,000 deposited into my account. After checking for confirmation, the manager gave me a warm handshake in appreciation.”
Asked why he alerted the bank about the error, Asemota said ,”I knew the money did not belong to me and shouldn’t be in my account in the first place, so there were no motives and temptations to keep it.”
The Nigerian added that if people are faced with similar situations”they should immediately notify their bank to avoid any potential problems. While it may not be noticed for a few days or weeks, eventually the bank will trace their mistake back to your account and withdraw the mistakenly deposited money.”
Asemota is an official of Nigerians in Diaspora Organisation-Qatar (NIDO-Qatar), the umbrella body of Nigerian residents in the country. 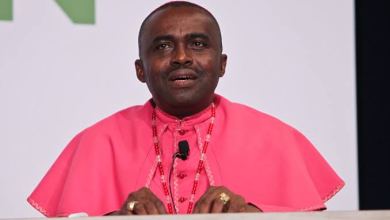 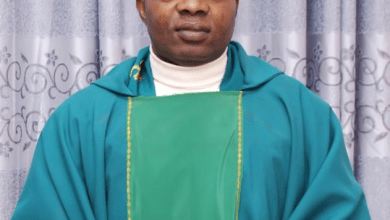 Anglican priest accuses church of taking his wife, resigns from his position 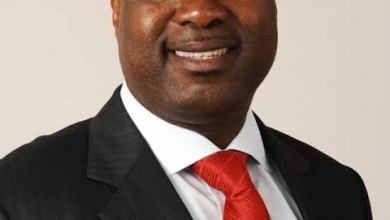 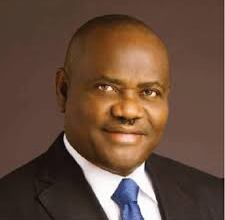 Rivers: You made enemies for insisting on Ikwerre successor, forgive us – Wike appeases Odili