President Muhamamdu Buhari, has on Thursday, overruled the Acting President, Yemi Osinbajo’s decision to sign the 2017 budget, despite being on medical vacation.

Buhari made his position known through his Special Assistant On National Assembly Matters (Senate), Itang Enang.
Recall, that Osinbajo’s Senior Special Assistant on Media and Publicity, Laolu Akande, ha​d ​​​stated that his principal (Osinbajo), will sign the budget.

“Just so we are clear: when the time comes, everything is set, & he is satisfied, Ag. President Yemi Osinbajo will assent to the 2017 Budget,” he tweeted on Wednesday night.
The confusion came as the  Minister of Information and Culture, Lai Mohammed, said after last Wednesday’s Federal Executive Council, FEC, meeting, that there is no decision yet on who will assent to the 2017 budget.
However, in an interview with Channels TV, Enang stated that the budget would be transmitted to Buhari, who will sign it, and then transfer it to the Acting President, Yemi Osinbajo.
“Osinbajo will not sign it. The 2017 budget will be transmitted to Mr President, and the President will assent to the budget.
“The Acting President is in office, and when the budget is transmitted, it will go through the processes, and all those other questions will answer itself”, he said.
Lai Mohammed had also said: “In respect on the budget, it was only this morning that the Minister of National Planning informed the Council that the budget has been passed. He has not sent to us individually, copies of the passed budget.
“We now need to look at it against what we sent, and if there are any discrepancies, we will report back to the Minister of Budget and National Planning on harmonization.”
Report a problem. 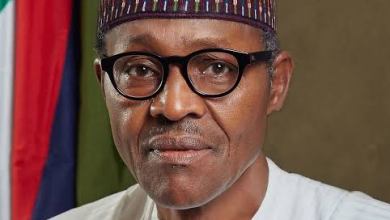 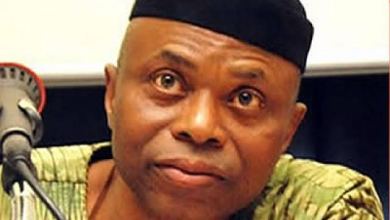