Share
Facebook Twitter WhatsApp Telegram Share via Email Print
If you’re looking for another reason to just say no to cigarettes, researchers are offering up more evidence that the habit has negative repercussions—not just for the smoker, and not just for the smoker’s children, but for the smoker’s grandchildren, too.
Coming on the heels of several years of research into how smoking changes the genes of a smoker’s offspring, researchers at the University of Bristol reviewed 14,500 participants of a large study from the 1990s and write in the journal Scientific Reports that girls whose maternal grandmothers smoked during pregnancy are 67 percent more likely to display certain autism-like traits, and 53 percent more likely to be diagnosed with an autism spectrum disorder.
The thinking is that the smoking damages the eggs developing in a smoker’s female fetus. “We know smoking can damage the DNA of mitochondria,” one researcher says.
Mitochondrial DNA are present in every cell and power our bodies, and they’re only passed down from mothers, via the egg. While the initial mutations don’t appear to impact the smoker’s own health, their impact can swell when passed down to her children.
An outside researcher tells HealthDay News that while there is a link, women who smoke or had mothers who smoked “should take some comfort in knowing that their risk of having a child with an autism spectrum disorder is still very low.” (Asthma rates are higher in grandkids, too.)
Source – Newser
SEE ALSO
VN OfficialApril 29, 2017
0
Share
Facebook Twitter WhatsApp Telegram Share via Email Print
Share
Facebook Twitter WhatsApp Telegram Share via Email Print 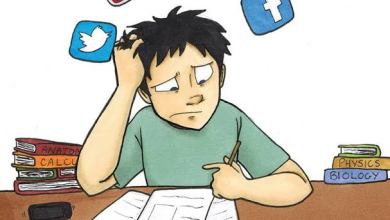 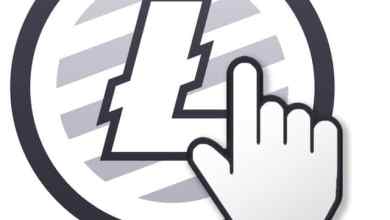