Cristiano Ronaldo, on Monday night, posted a message on his IG page as he missed out on this year’s FIFA Best Player award to Barcelona captain, Lionel Messi.

It was reported that Messi won the prize on Monday at the Teatro alla Scala in Milan, Italy ahead of Liverpool defender, Virgil van Dijk and Juventus forward, Cristiano Ronaldo.

Ronaldo, who opted not to attend the FIFA Best awards ceremony, shared some thoughts after the top prize was announced.

“Patience and persistence are two characteristics that differentiate the professional from the amateur,” the 34-year-old wrote on Instagram.

“Everything that is big today has started small. You can’t do everything, but do everything you can to make your dreams come true. And keep in mind that after night always comes dawn. LR.”

Ronaldo was left out of the Juventus squad for their clash with Brescia on Tuesday after coach Maurizio Sarri confirmed to the media that he was struggling with a thigh problem.

SEE ALSO:  Neymar revealed as the highest-paid footballer in France ahead of Messi and Mbappe

“I want to see the current conditions. Ronaldo yesterday [Sunday] had a little muscle fatigue but it is quite normal after three games in seven days,” Sarri told a press conference on Monday.

“We’ll see if it is necessary or not for someone to rest. It’s important that we have continuity in this moment, but there are also other factors to consider.

SEE ALSO:  See the club Messi will be playing for after leaving Barca

“We’ll have to make some evaluations.” 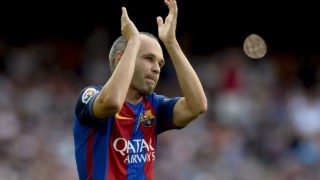 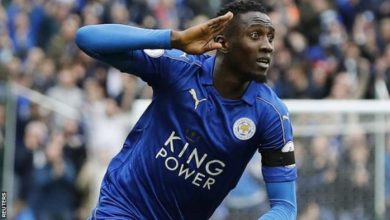 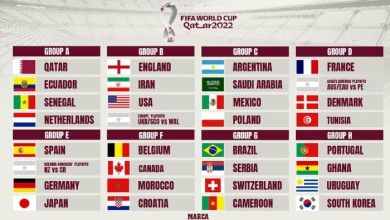