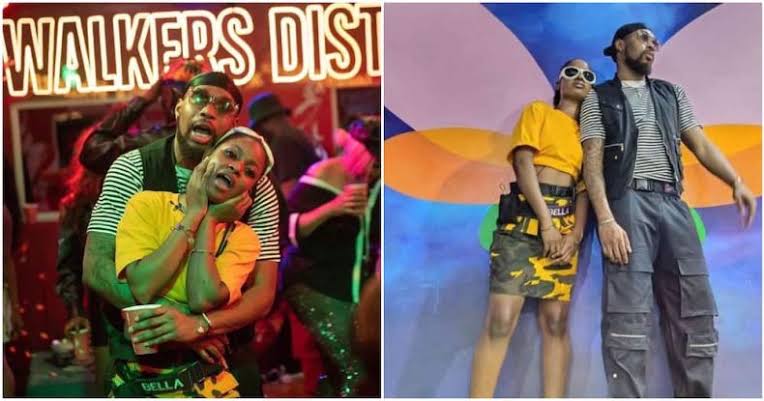 In spite of the ambiguity surrounding their relationship, one Pastor Idowu Bankole has prophesied the marriage of Bella Okagbue and Sheggz Olu, BBNaija season 7 housemates.

The couple are yet to rekindle their romance since the Level Up season ended, despite assuring viewers that they are getting along well.

Bella confirmed during an interview that they have not spoken about their relationship status either in private or public. There has been proof that they always ignore each other during public gatherings.

Their interaction at the finale party has made some of the fans give up hope about the possibility of a reunion.

However, Pastor Idowu on Twitter pledges to pray for Bella and Sheggz’s relationship in the hopes that they would be married in the future.

“If you believe #BellaOkagbue and #SheggzOlu𓃵 will be together as legally married couple RETWEET and FOLLOW.
You shall see the God of wonders in action! This relationship must rise again. There is power in the word