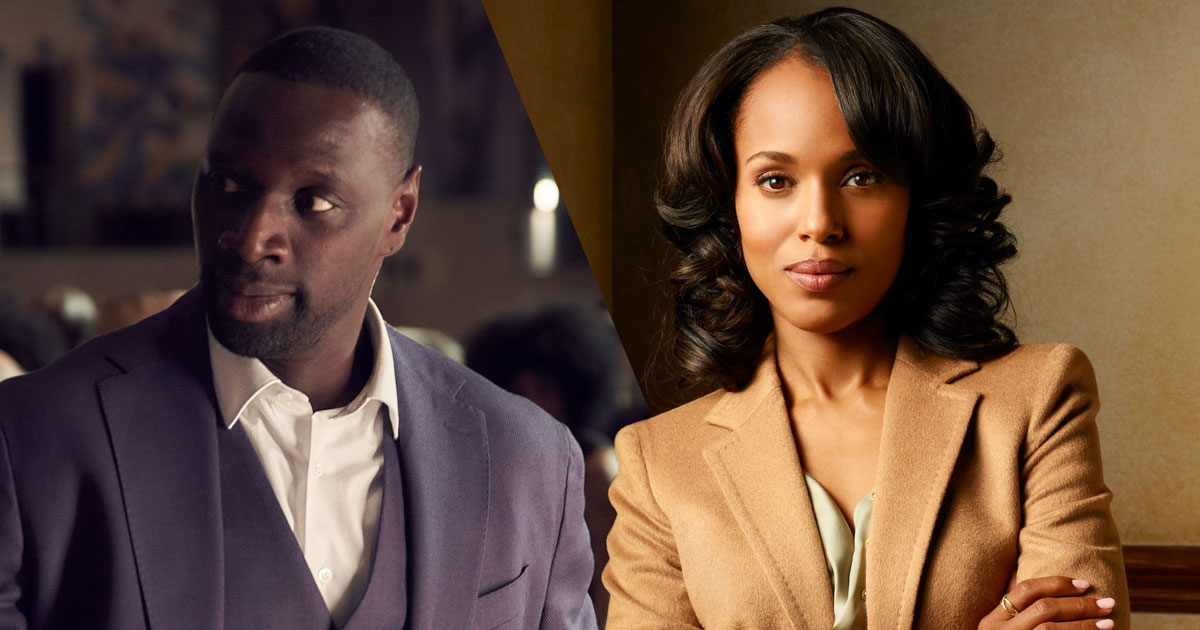 Lupin actor Omar Sy will co-star alongside Kerry Washington (Scandal) in Shadow Force, an upcoming action-thriller from director Joe Carnahan. The plot focuses on an estranged couple with a bounty on their heads who must go on the run with their son to avoid their former employer, a shadow ops unit sent to kill them.

Sy recently wrapped on Jurassic World: Dominion, in which he plays Velociraptor trainer Barry Sembène. As for Washington, she recently completed work on Netflix’s The School of Good and Evil from director Paul Feig. The plot revolves around a group of boys and girls who are taken to an institution where they are trained to become fairytale-like heroes and villains. The School of Good and Evil also stars Michelle Yeoh, Charlize Theron, Laurence Fishburne, and Sir Ben Kingsley.

Carnahan’s last feature was the 2021 crime thriller Copshop. Starring Gerard Butler and Frank Grillo, Copshop tells the story of a con artist on the run from a lethal assassin.

Are you a Carnahan fan? Will you be looking forward to Shadow Force? Let us know in the comments section.