Advertisement
SEE ALSO:  Florida father kills his children then himself in murder-suicide 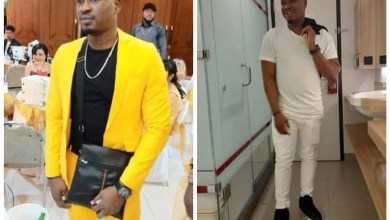 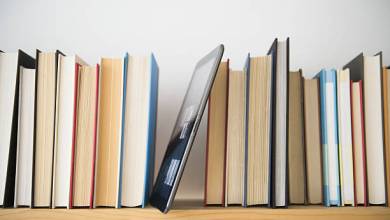 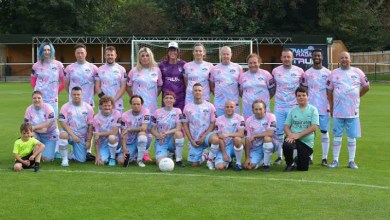