19-year-old Amanda Hawkins was charged with two counts of endangering a child, for reportedly leaving her two toddlers who were found dead in a hot car for 15 hours.

It was gathered that Amanda and a 16-year-old male friend initially took the children to Peterson Regional Medical Center in Kerrsville, but the girls were found to be in “grave condition” and transferred to the University Hospital in San Antonio, the release said.

Brynn Hawkins, 1, and Addyson Overgard-Eddy, 2, died there around 5 p.m. Thursday, the release said.

Authorities became suspicious after Hawkins told hospital personnel that she, the 16-year-old and the two children had been at a nearby lake, where the girls smelled flowers before collapsing, the news release said.

“They thought maybe they’d gotten into something poisonous — that’s what their story was,” Hierholzer told CNN affiliate KABB.

Investigators with the Kerr County Sheriff’s office and Kerrville Police determined the children actually had been left inside their mother’s vehicle for 15 hours — from Tuesday night until noon Wednesday — while she and a 16-year-old male friend hung out with other friends inside a residence, the release said.

People inside the house reported hearing the children crying but nobody went to check, he said to KABB.

The children were unconscious when Hawkins took them out of the car around noon Wednesday, the sheiff said.

She attempted to bathe them but didn’t immediately take them to the hospital because she “did not want to get into trouble,” according to the news release.

Her story quickly unraveled under questioning, the sheriff said. 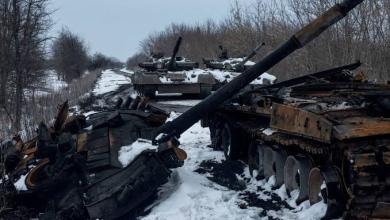 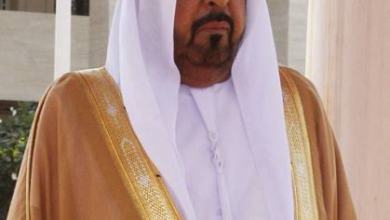 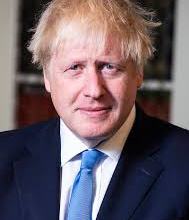 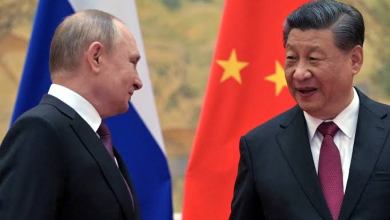