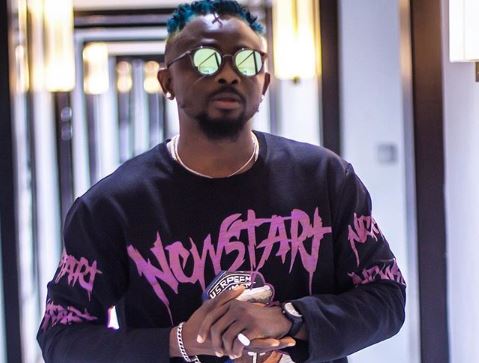 Nigerian Superstar, Sean Tizzle has announced his collaboration with Peruzzi of DMW on a brand new track which sets to drop soon.

Recall that we reported that the popstar revealed that his new album, which has been in the works for a while now, is 99% ready and will be dropping soon.

In a recent update, Sean Tizzle has decided to bless his fans with new music before the album. The song is titled “Ikebe”, which is a Yoruba word for “buttocks”. The ‘ikebe’ title gives the energy of a groovy afrobeats banger about to be unleased. Although there is no particular date given yet, there is a GUESS that the talented beat-maker Blaqjerzee is producing the song.

Sharing the news on his Instagram today, November 8th, 2021, Sean Tizzle stated that he and Peruzzi went wild on the song. He wrote: