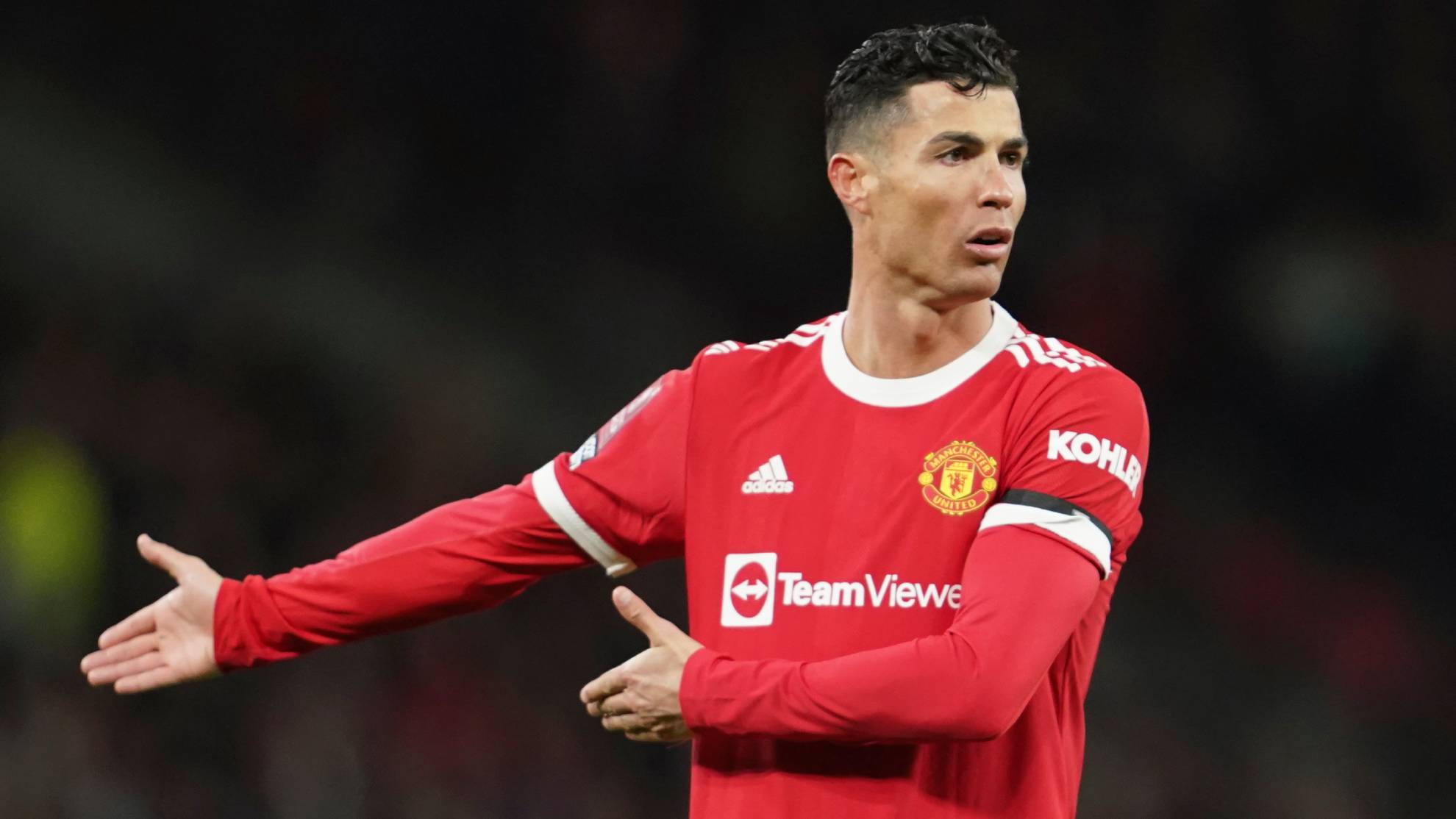 Last month, Ronaldo told the new boss, Erik ten Hag that he wants to leave Old Trafford this summer because he wants to compete for trophies.

PSG are one of the clubs that is capable enough to bring Ronaldo in, but even a side with the financial might of the French giants would struggle to secure such a deal, according to ESPN – who claim the club rejected the opportunity after talks between president Nasser Al-Khelaifi and the player’s agent Jorge Mendes.

According to Mail Online, Al-Khelaifi and Mendes have a close relationship and met this summer after the latter offered his client to the Ligue 1 champions.

SEE ALSO:  See the club Messi will be playing for after leaving Barca

But PSG believe they do not have enough room in their wage budget to accommodate Ronaldo, and also fear they would not even be able to fit him into the current squad because it is already filled with names like Kylian Mbappe, Lionel Messi and Neymar.

They also believe Ronaldo would not be the right signing at this time, the report goes on, with PSG entering a new era following a hierarchical shuffle after agreeing on new terms with Mbappe.

Galtier wants to play with a back three at PSG, the report claims, which will already make it difficult for him to find space for Mbappe, Neymar and Mbappe in his front three, meaning signing Ronaldo would not work.

Speaking before Manchester United’s 4 – 0 victory over Liverpool in Asia, Ten Hag stressed he was not for sale and that the player was in his plans.

‘We are planning for Cristiano Ronaldo for the season and that’s it. I’m looking forward to working with him. Cristiano is not for sale. He is in our plans and we want success together.’

‘I cannot tell (on Ronaldo joining tour) as absence I already explained and that is it for this moment,’ added the United boss. ‘He’s not with us and it’s due to personal issues.

p class=”mol-para-with-font”>’I spoke with him before this issue came up. I had a conversation with him and I had a good talk. That is between Cristiano and me. What I can confirm is we had a really good conversation together. I didn’t speak to him after (the news).’