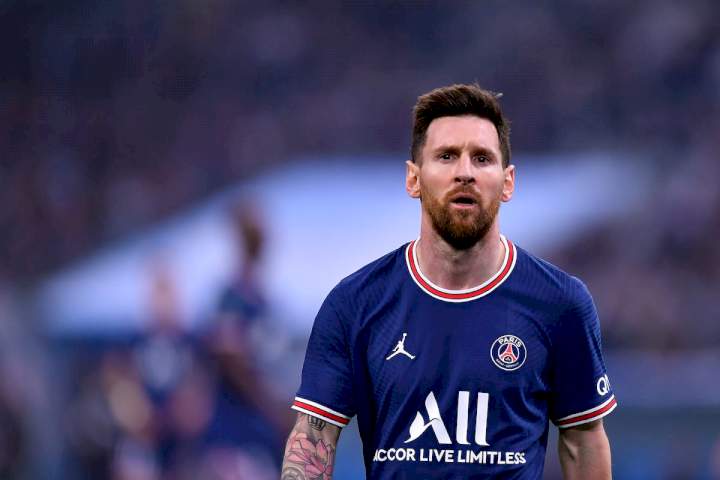 Paris Saint-Germain has decided not to let Lionel Messi parade the World Cup trophy he won last month, due to a possible fan backlash.

PSG plays Angers at the Parc des Princes in Ligue 1 on Wednesday.

It will be Messi’s first game back since Argentina defeated France in the final of the 2022 World Cup in Qatar.

Le Parisien reports that the club will not allow the 35-year-old to parade the trophy on their home turf, which is often the custom for returning winners.

This comes amid fears of potential whistles and boos from PSG supporters.

Messi could be jeered by French fans due to the behavior of Albiceleste’s keeper, Emiliano Martinez towards Kylian Mbappe before and after the final.

Messi was standing next to Martinez when he held a baby doll with Mbappe’s face stuck to it during Argentina’s homecoming parade in Buenos Aires.